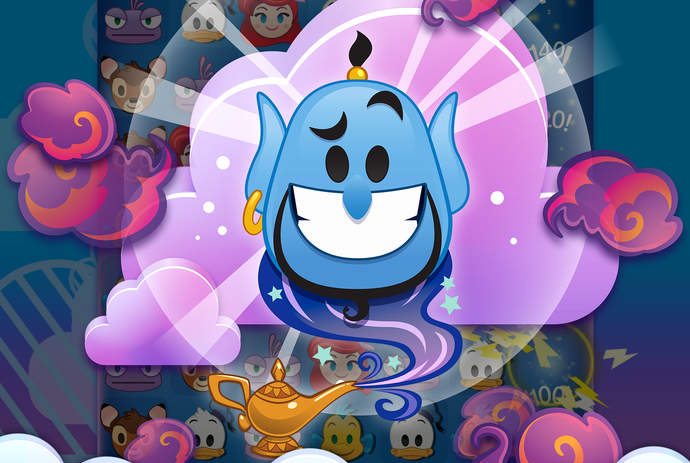 Disney Emoji Blitz is an awesome fast-paced game from Disney that not only provides hours of amazing match three entertainment, but it also gives us the chance to unlock and actually use emjoi from the game in our messages!

That is a really good extra reward and I am here to help you unlock all emojis in Disney Emoji Blitz and also share with you a bunch of cheats and tips to get better at the game.

So if you want to unlock them all, are wondering how to use them in messages and you want to get super high scores, check out our Disney Emoji Blitz tips and cheats and enjoy!

The interesting thing about this game is that, since it is so incredibly fast paced, you don’t have to wait for a move to complete before being allowed to start a new one.

In other words, as soon as you have created a match, you can instantly go for another even if there are Disney Emoji still falling and combos taking place.

The faster you are, the better it is for your score and overall performance.

2. Don’t focus on the items

As you probably know already, you can collect a bunch of items while playing by having them drop to the base of the screen.

Don’t focus on getting that done – based on my own experience, that will naturally happen as you play the game, so just focus on making as many matches as possible and you will collect them.

Otherwise, if you focus too much around them, you will lose valuable time!

3. Match at the bottom

As with any match three game out there, Disney Emoji Blitz makes it a lot better if you can create matches towards the bottom of the screen.

Match the tiles there in order to increase your chances for combos from the gems/emoji that fall down from the top.

4. Use the super powers ASAP

You will randomly unlock the special emoji by getting chests in the game, so I can’t really recommend which one to use.

They are all good and help you a lot and you should activate them as soon as you have the chance in the game in order to get the most out of them (and have the chance to use them a few more times before the time runs out).

Test them all out and use the one you like the most or consider the most useful.

5. How to use the emoji you unlock in messages

First, make sure that you have allowed access to the app when it requested it. Then, go to your keyboard settings and simply tap and hold the earth globe icon and select the Dinsey Emoji Blitz there – you can now use the emoji you have unlocked in the game!

It’s really easy and fun and you have your own Disney Emoji now!

Focus on completing the missions and do your best to complete them as fast as possible because that’s what keeps the rewards coming and the coins flowing.

Apart from that, just keep on playing and eventually you will unlock them all. Go for a few Silver chests first to unlock a few and have more options to choose from, them hoard some gems and go for those special Golden Chests!

If you have more Disney Emoji Blitz tips and tricks to share with us, let us know by commenting below. 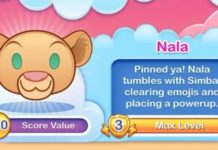 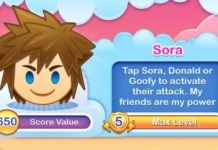