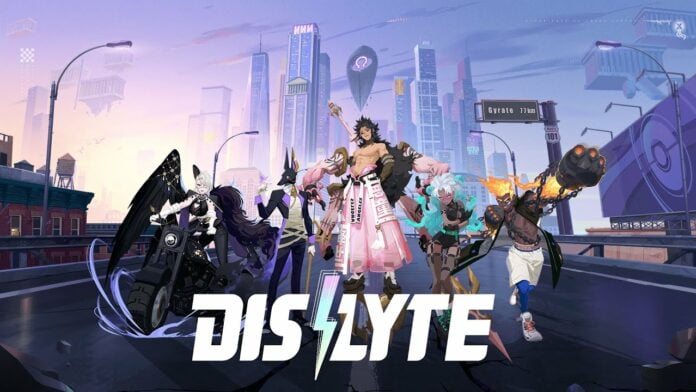 Dislyte is a mobile RPG where you need to collect lots of different characters. There you will be able to use your Espers to fight against a huge roster of enemies and some of them are really tough. The game has a few different bosses that may be problematic to deal with. This guide is going to tell you about a boss that is called Kronos and we are going to provide you with a strategy on how to beat it.

How to Defeat Kronos in Dislyte

Dislyte is a game that has a huge roster of different enemies. Bosses are the toughest opponents that you will have to encounter in your way and one of them is named Kronos.

This giant creature is strong and if you want to beat it you will have to learn its abilities. Here is the list of them:

RELATED: How to Get Gabrielle in Dislyte

In order to defeat Kronos in Dislyte, you will have to prepare a decent team. We recommend you bring a couple of damage dealers and characters that are able to inflict the AP Down and SPD Down debuffs. Here is the list of Esper formations that you can use to beat this boss:

Hopefully, now you know how to defeat Kronos in Dislyte. If there’s anything else you’d like us to cover regarding the game, let us know down in the comments below!