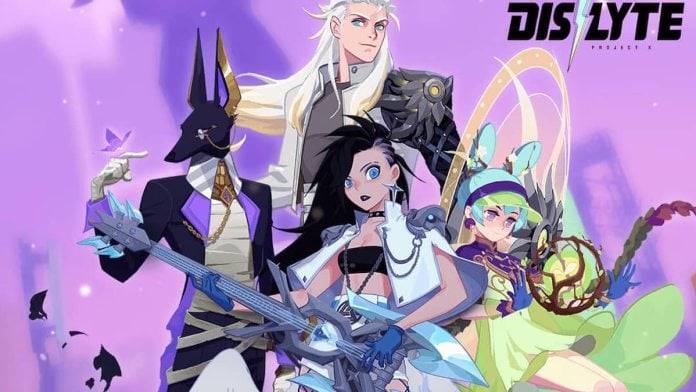 In this article we take a look at a complete Dislyte character tier list.

The tier list represents the current state of the game when it comes to the PvE aspect of it. SS Tier includes only the absolute best characters at the moment, the ones that are considered to be overpowered, and they define the meta. Keep in mind that the order within each tier is random. In other words, the first character in a tier isn’t necessarily stronger than the next one.

With that out of the way, let’s get right into Dislyte character tier list.

That’s it for our Dislyte character tier list! Future updates or new character releases might very well shift the balance of power, so make sure to check back on this page as our rankings might change!