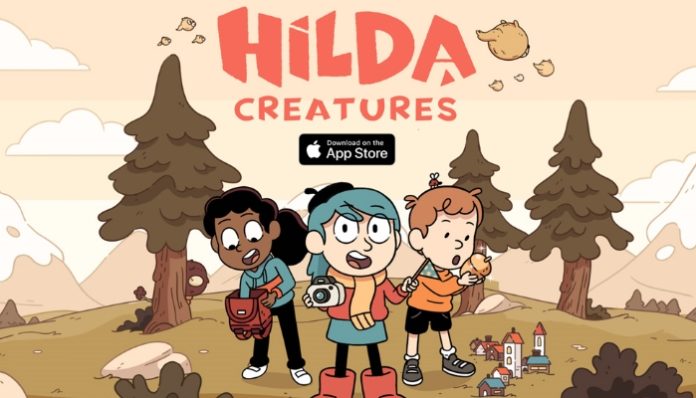 The young blue-haired heroine has journeyed across the mythical land of Trolberg, and she’s encountered plenty of strange and wondrous creatures. Now, Hilda is on a quest to find and document all of the creatures that live in Trolberg. She’ll need your help in Hilda Creatures!

Based on the comic series and Netflix Originals series of the same name, Hilda Creatures is a wonderfully charming casual game in which you seek the creatures of Trolberg. Hilda can put down items of her liking to see what creatures show up.

Think back to last year’s Neko Atsume, the cat collecting game that took the mobile world by storm. Hilda Creatures is basically that, but with a more fantasy twist. Instead of furry little kitties, you’ve got all sort of imaginative creatures here!

It’s not just the item that matters, but also where you place it! Hilda can travel to the bustling city of Trolberg where she’s bound to find lots of friends. When she’s feeling a little more adventurous, you can explore the surrounding wilderness to find even more interesting spots.

Be sure to document all of the friends you’ve encountered in the aptly named Friendship Book. In this little notebook, you can keep track of the creatures you’ve met, their personalities, their diet, and more. You can even take a picture with them once they’re befriended!

Hilda Creatures is available now on the App Store for free! 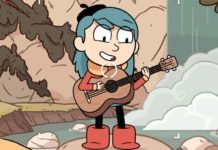