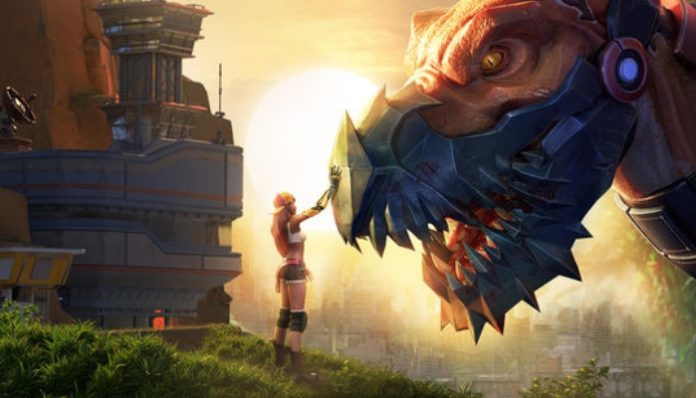 Dino War: Survival is a base management MMO game with – you guessed it – dinosaurs thrown into the mix! As a strategy MMO base game it’s a pretty typical experience, so if you’re familiar with the genre then you know exactly what to expect here. For those who are new, fear not – our Dino War: Survival cheats and tips will show you how to keep your base in tip-top shape.

Whether you’re focusing on upgrading your base, fighting through the story expeditions, or battling other players, Dino War: Survival is fairly straightforward and shouldn’t be too challenging. Nevertheless, our Dino War: Survival cheats, tips and tricks strategy guide is here to help you start your dinosaur journey!

Tapping the special icon at the bottom left corner of the screen will take you to your next immediate core objective. These core missions are designed to lead you down the general progression route, meaning that as long as you follow these missions, your base will stay up-to-date with all of the latest upgrades.

Not to mention that you’re awarded with a ton of resources whenever you complete these missions. As per the norm with base management games, you’ll probably spend the first hour or so just completing core missions non-stop since you get so many resources back.

After you build the Research Lab, you can then spend some time researching various projects. These projects will grant your base passive stat boosts once finished, so keeping up with these will ensure that your base stays powerful. They can do things like shorten production times, increase the attack power of certain troops during combat, and more.

Always have a research project active. If you’re unsure whether or not you have one going, just take a look at the left side of the screen. This shows all of your current queues. If the magnifying glass has snoozing icons next to it, that means you don’t have anything queued up for research!

Use the consumables in your backpack!

Often times the game will reward you with auxiliary reward items that are sent to your backpack. These consumable rewards are one-time use items that grant you a bunch of gold, gems, resources, and more. You might miss these at first, so if you ever have a red notification mark next to your Backpack button, that means you have valuables waiting to be used!

Go on the Explorer’s trail!

Once your base is built up and you have an army of troops ready to go, you can take on the expedition challenges. These fixed fights take place on linear route and tell the story of Dino War: Survival. That’s not all though! These challenges reward you with lots of resources when you finish them, and they’re not too tough assuming you have enough troops. Have a go at it when you’re tired of fighting random monsters on the world map!

That’s all for Dino War: Survival. If you have any other tips or tricks to share, let us know in the comments below!