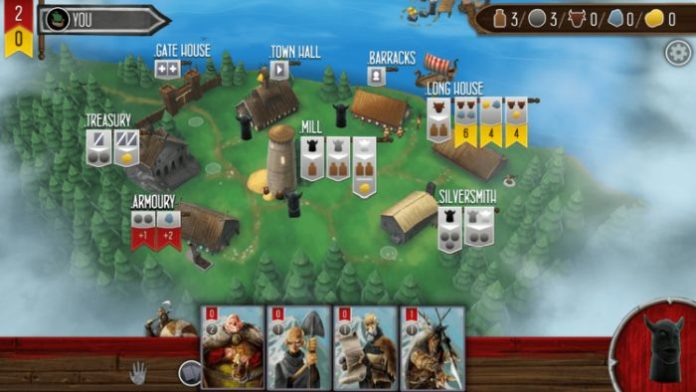 A few board games have made their debut on iOS and Android devices in the past, and another will be coming to both the App Store and Google Play Store in the first quarter of the year.

Renegade Game Studios, Dire Wolf Digital, and Garphill Games announced that Raiders of the North Sea will be released on iOS and Android in the first quarter of the year worldwide. The mobile game will be a perfect rendition of the board game enriched with features like pass and play and online multiplayer support.

Raiders of the North Sea is set in the central years of the Viking Age. Players take on the role of Viking warriors seeking to impress the Chieftain by raiding unsuspecting settlements. Players will need to assemble a crew, collect provisions and journey north to plunder gold, iron, and livestock. 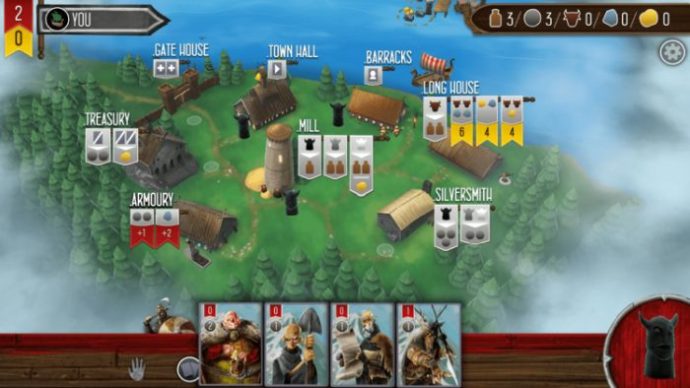 The main goal of the game is to obtain the most Victory Points at the end of a game. These points are obtained by raiding settlements, taking plunder and make offerings to the chieftain. The game ends when only one fortress remains and all offerings have been made.

Raiders of the North Sea launches on iOS and Android in the first quarter of the year.