Home Guides Diablo II Resurrected: Where to Get All Spirit Runes 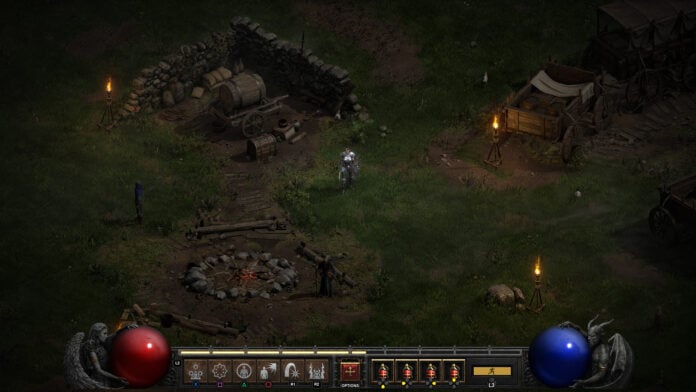 Diablo II Resurrected provides players plenty of tools to customize their characters, letting them activating Runewords that can provide different buffs and let players come up with all sorts of powerful builds.

Among some of the most useful Runewords in the game is the Spirit Runeword, which requires players to get four different runes – Tal, Thul, Ort, and Amn. Here’s how to get them.

How to Get the Spirit Runes in Diablo II Resurrected

How to Get a Tal Rune

The Tal rune is among the easiest runes to get in Diablo II Resurrected, and you will likely have one in your possession if you are past Act 1, as it is dropped by the Countess at any difficulty level. To fight the Countess, you need to enter the Forgotten Tower in the Black Marsh and get on the fifth level.

How to Get a Thul Rune

Getting the Thul rune can be a little more complicated. While this rune is dropped upon defeat by the Countess, like the Tal rune, she only drops it on Nightmare or Hell difficulties. Alternatively, you can get it by transmuting 3 Ort runes in the Horadric Cube.

How to Get an Ort Rune

The Ort rune can also be obtained by taking down the Countess on Nightmare and Hell difficulties, although rates are kinda on the low side. One surefire way of getting an Ort rune as well as a Tal rune and a Ral rune is by completing the Rescue on Mount Arreat quest. You can also use the Horadric Cube to transmute three Ral runes into an Ort Rune.

How to Get an Amn Rune

Like the Thul and Ort runes, the Amn rune can be obtained as a drop from the Countess on Nightmare or Hell difficulty. Alternatively, it is possible to transmute three Thul runes and one chipped topaz into one Amn rune, in case you are not ready to take on the Countess on the higher difficulty levels. 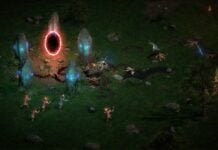 Diablo II Resurrected: How to Get Spirit Runeword 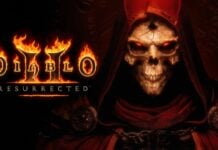 Diablo II Resurrected: How to Unlock the Secret Cow Level

Diablo II Resurrected: What Are Breakpoints?