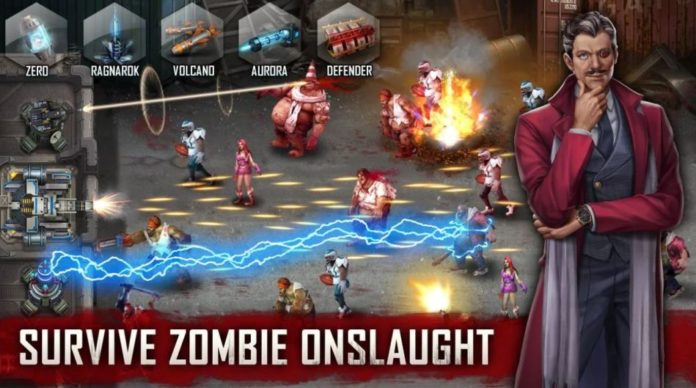 In today’s article we are going to show you our best Defender Z tips and cheats to help you survive all the zombie waves! Not only will we show you how to properly aim at the walkers so that they will never get to your base, but also how to deal with the most annoying types of zombies: the dogs.

If you have ever pictured a post-apocalyptic scenario where the zombies are taking over the world because of a virus that’s infected populations, let your instincts guide you through the hordes trying to get to you and diminish them all!

So, if you are as excited as I am about smashing some zombies, then let’s not waste another second and dive right into the Defender Z tips and tricks!

A very important thing that you will need to take care of in order to be able to repel zombies much easier is the weapons you have. Always take care of them and try to upgrade them whenever you have the materials necessary. 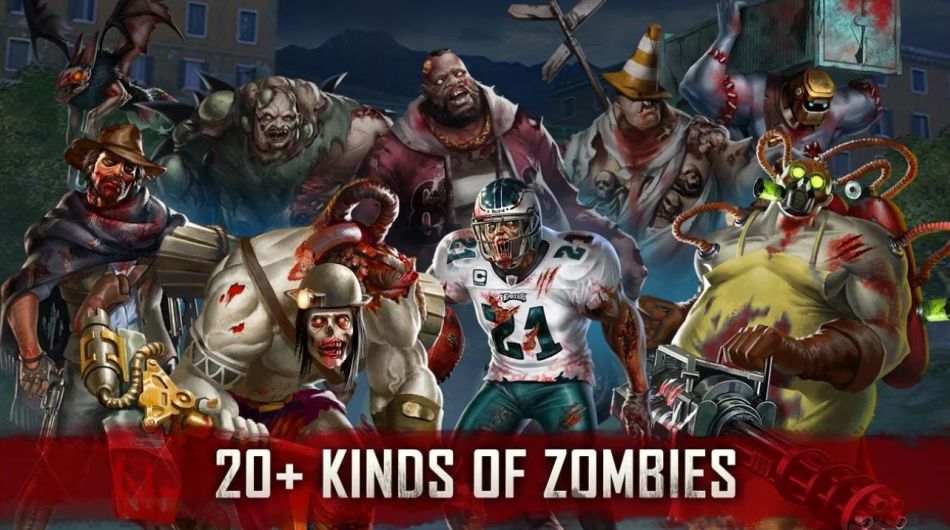 If you will always be up to date with the weapons (turret included) you will have a much easier time dealing with all those pesky zombies, because as you progress through the game it will get harder and harder.

When you start the game you’re going to kick things off with Bastion-I which is pretty good, so until you reach Zone 5 to unlock the Falcon-I try to upgrade the Bastion-I as much as you can while not going overboard either with the upgrades.

When you want to upgrade your weapons you are going to need certain materials, but mostly Copper Blocks. They can be obtained as rewards after fighting monsters and completing missions, or from the secondary missions.

I would suggest that you only make upgrades when you feel like you can’t progress any further, because that way you can try to “save up” on those materials, even if it will mean that some fights will be a little more difficult than others. But hey! When a game challenges you, it’s fun, so to me it works well!

Deal with the dogs first

As much as I love dogs, these ones will unfortunately have to go first. The zombie doggos are just too annoying and therefore you should always deal with them first, because not only they have a much higher speed than the other approaching zombies, but they also do a ton of damage and don’t get slowed down by any bullets.

I suggest making them a priority whenever you see them, because even if they are behind some hordes of zombies, they will quickly pass them and head on to your base faster than you might’ve imagined. 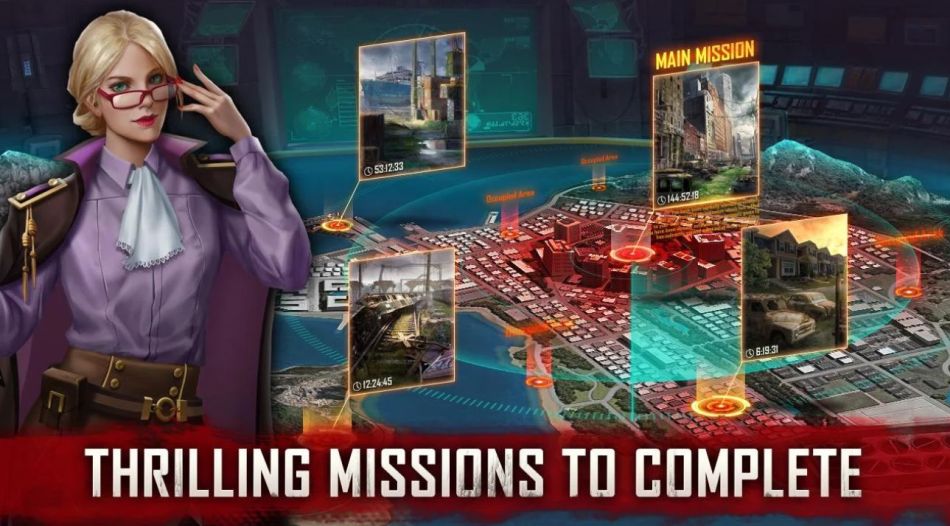 In my opinion it is the best if you can direct your weapon at the dogs and kill them (if possible) before they reach the base, while in the meantime defeating a couple of (two legged) walkers too. It will be quite difficult at start, or at least until you get used to the weapon, but it will be doable nonetheless.

When you have no options left, resort to calling aid

This is the ultimate last thing that you can resort to. The Aid can be called for a limited time only, so make sure that you don’t waste it on a couple of zombies that could’ve been otherwise killed easily with a good aim and patience.

When you want aid from an aerial unit, this will call forth an airplane which is going to drop a huge explosion which will basically destroy anything in its way, so no matter how many zombies there are attacking your base, they will all be wiped out.

I suggest only using this after you’ve tried a level for several times and still found no success passing it, because as I said, it’s very limited and you might find yourself caught between a rock and a hard place if you can’t pass a level without it.

Failed to pass? Try again and don’t give up!

If you happened to fail a level, don’t give up and rather try again and again until you eventually succeed. The zombie waves aren’t always the same, so it might seem more difficult sometimes when you have to deal with certain types of zombies rather than others.

It always depends on the waves of zombies which are randomly generated, so therefore you should definitely go re-play a level until you make it. 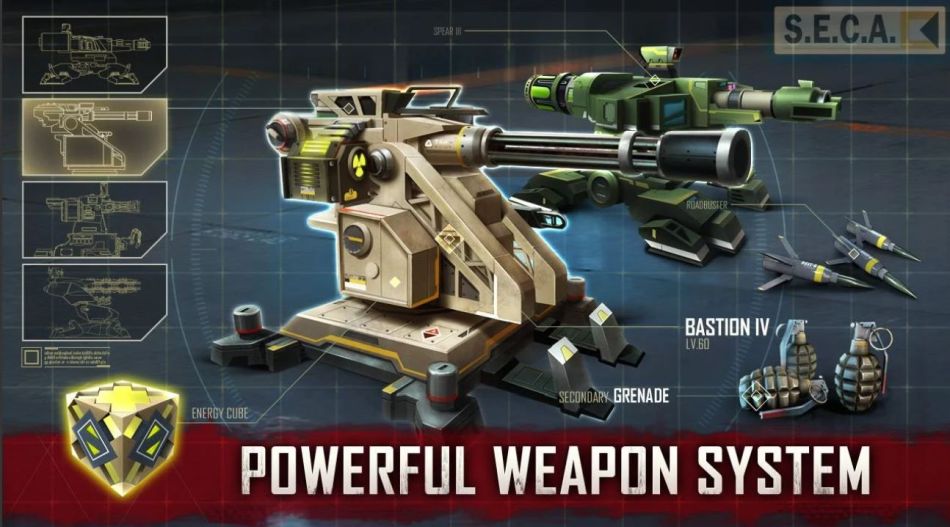 That way you will not only avoid using the aerial aid call but also will have the satisfaction of passing a difficult level yourself by strategically thinking and fire power.

Unfortunately there is this other type of zombies which can get really (and I mean REALLY) annoying, especially when they are in a pack behind the tank zombies: the ranged zombie! Yaaaay! (not)

These are the ultimate headache if you don’t take into consideration the zombie dogs which also try to rush to your base. I suggest taking them out first, along with the zombie doggos, as the ranged zombies will stop very far away from your base and start throwing projectiles at the base.

The ranged zombies are exceptionally annoying especially if you take into consideration that they can be easily covered by the tank zombies, which lets them fire freely at the base. I suggest always taking care of them by all means possible, because if they stack up behind tanks it’s going to be very difficult.

You should use your Secondary Weapons to deal with them if they are all packed together, because that is going to do the job very quickly and effortlessly. 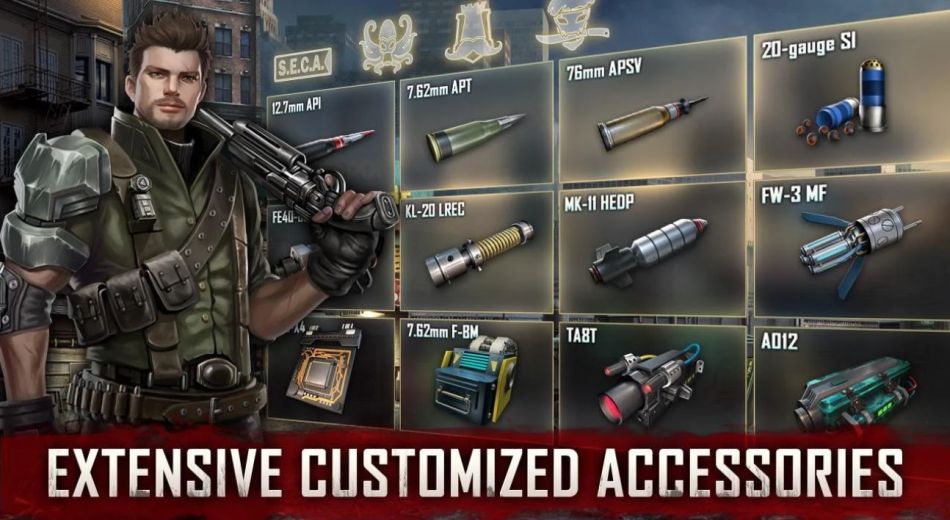 Whenever you sign in to the game, you will get some new rewards every day. Don’t forget to do this, because they will add up and you’ll be able to make upgrades much faster and easier!

Also, don’t forget to take a look in the Events tab to open a Supply Box every day for free. This normally costs Crystals, but you can open 1 for free! And another really cool feature you need to check every now and then is the Weekly Mission tab.

These would be all of our Defender Z tips and tricks! If you have some other cool suggestions and tips for all of us zombie killers out there, leave them down in the comments below to be shared with everybody!