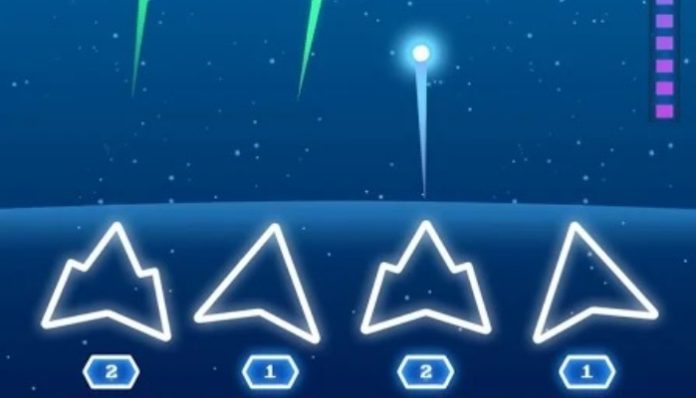 The final frontier is full of unknown dangers, and the constant threat of alien invaders looms upon us. That day is finally here, where the evil alien invasion has begun! The only thing between Earth and the aliens is you in Non-Stop Space Defense!

But, even the most prepared forces can and will fall. If the invaders break through, you will start over but your towers remain upgraded. This means that with enough preservation the Earth forces will prevail, so put the non-stop in space defense!

With a bright and colorful neon art style, Non-Stop Space Defense is not only easy to play but also easy on the eyes. Launch attacks with simple touches, upgrade your towers, and even unlock special spaceships to command!

The fate of Earth rests in your hands, commander! Download Non-Stop Space Defense now for free from the App Store and Google Play Store!