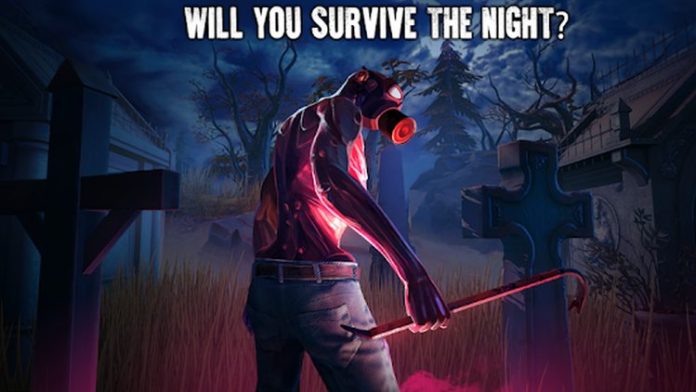 Dead Light Survivor or simply Dead Light as it is called on Android is the ultimate co-op multiplayer experience in which a group of 4 survivors try to escape from the cemetery and the demented killer that’s trying to massacre them. And we’re here to help make that easier for no, mo matter what side you’re playing as, by sharing some Dead Light cheats and tips.

The fun part in the game is that you can play as either the survivors or the killer and each part has its pros and cons. Even worse is the fact that you are thrown directly into the game after launching it the first time, not knowing what exactly you are supposed to do.

We’re going to help you with that and share some tips and tricks to improve your gameplay along the way, so read on for some Dead Light Survival cheats & tips (Dead Light cheats and tips).

How to win playing as a survivor
When you play as a survivor, you team up with three other players and your goal is that of escaping the cemetery by fixing all four generators, while staying alive. It is extremely important to know that after fixing the generators, you will actually have to find the now open gates of the cemetery and get out.

Winning as the survivors is extremely simple because of the numbers advantage.

In order to increase your chances, you should try to team up with another survivor (follow them or have them follow you) and work together on the generators. This pairing-up allows you to fix the generators a lost faster. Plus, every now and then one of you can look around for the killer so you’re not taken by surprise.

It’s also extremely important to keep an eye on the top left side of the screen where the icons for the survivors are located. There, you can see if any survivors are injured (they can’t run if injured) or hanged in the hooks (where they will be dead if they are not released soon).

Of course, you should do your best to help your fellow survivors by healing them or taking them down from the hooks, although this is not mandatory for you to win the game. Usually, being a team player is better though so it’s worth helping out the others.

Finally, remember that in most cases you can outrun the killer since you can run indefinitely. Running makes noise, though (more than walking or crouching), so if you want to stay silent, don’t do it. But it’s usually best to run from generator to generator and if you are spotted by the killer, you can simply run around corners until they lose sight of you. 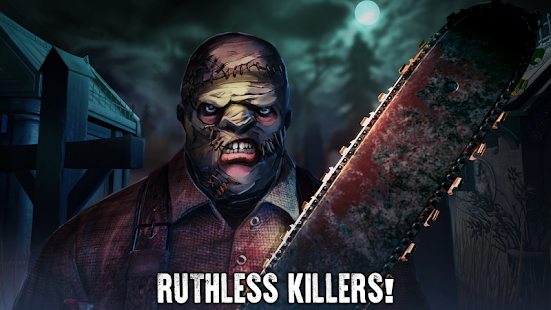 The killer is alone, usually very slow and can only run for a limited amount of time. While the killer only needs two hits (normally) to take down a survivor, it’s really difficult to play and win as one.

Your goal is to take out all the survivors before they manage to turn on the generators and exit the graveyard. Have in mind that usually killers have the most difficult task ahead of them as winning as one is hard.

In order to make your life easier, you should try to keep track of the generators’ positions in the graveyard and try to keep them under control. It’s usually impossible to keep an eye on all 4 generators, so it’s a better strategy to focus on just two that are near by. Go from one to another and keep the survivors away or surprise them with heavy blows!

Being sneaky is better than running around – taking survivors by surprise, usually when they are working at a generator is your best bet.

When you manage to get  a survivor in a spike, try to always stay close (ideally near a generator). You’re better off with a dead survivor, so stay nearby until they are gone.

Also remember that you can run for a limited period of time – keep that meter filled up and use it when the survivors are not running, otherwise you have no chance reaching them.

Choose a character and stick to it (upgrades)
Since upgrading your characters is extremely difficult (lots of resources are needed), I recommend you to choose one character or two and focus on leveling them up alone. Here are my suggestions for each type of player:

Best killer to choose
This one is the Gravedigger for sure. His last ability is extremely useful as it reduces the visibility radius of the survivors, making it easier for you to sneak up on them and catch them unprepared.

Best survivor to choose
In this case, I would go for Edward Lawn even though there is more eye candy from other survivors. But it’s not eye candy that we’re playing for! It’s the final skill that you can get, which is Self Care, basically allowing this character to heal himself without the need of others.

Play using headphones
Sounds are extremely important in Dead Light for mobile, no matter what side you’re on. Therefore, playing with the sounds on is vital.

But, even better, if you have the option, play using headphones. This way, you will hear exactly where the sounds are coming from and it will be a lot easier for you to plan your moves accordingly.

This would be everything that we have for you right now for the awesome horror mobile game Dead Light / Dead Light Survival. If you have any questions or anything extra to add, don’t hesitate to let us know by commenting below.