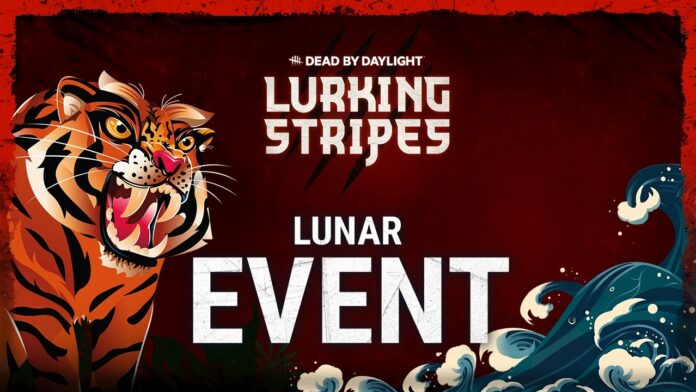 With the Lunar New Year fast approaching, Behaviour Interactive is bringing an event called Lurking Stripes in Dead by Daylight, which will celebrate and enjoy the occasion. The developers announced the event on Monday and there are many rewards up for grabs. Here’s all you need to know about the Dead by Daylight Lurking Stripes Lunar Event.

The Lurking Stripes Lunar Event will be a two-week affair and will start on January 25 and run until February 8. This will be great for players, as it will give them an ample amount of time to enjoy the entire event. During the event, players will witness a reworked version of the game, and there will be a lot of fireworks involved. The trailer even shows that completed generators and hooked survivors cause an explosion of fireworks.

The main objective of players during the Dead by Daylight Lurking Stripes Lunar Event is to collect lunar offerings in the form of hóngbāo. These red envelopes symbolize good luck and fortune in several East Asian cultures, and this event will mirror that in-game by rewarding players with bonus blood points.

The event’s launch trailer reveals a few of the potential rewards:

As per the developers, players can “unlock exclusive cosmetics for Killers and Survivors, and stock up on limited-time items in the Bloodweb. Celebrate the Year of the Tiger in Dead by Daylight!”

Dead by Daylight Lurking Stripes Lunar Event: Everything You Need to Know