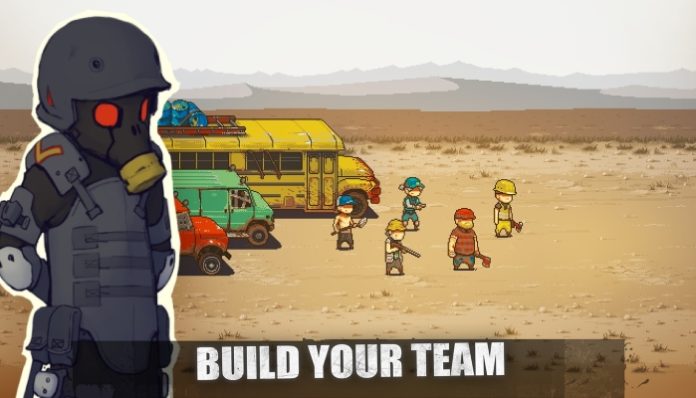 Don’t send your units in mindlessly!

If you’re a fan of zombie movies and games, you’ll know that the infection spreads very fast and transformation can happen in the blink of an eye. Well, that’s exactly how it is in Dead Ahead! If your units succumb to the undead horde, they’ll die on the spot, only to be reincarnated as a zombie seconds later.

Because of this, sending in your units randomly one-by-one is a surefire way to get yourself killed very quickly! Try sending your units in small teams to improve their odds and to minimize casualties. Be smart about your deployment timing! 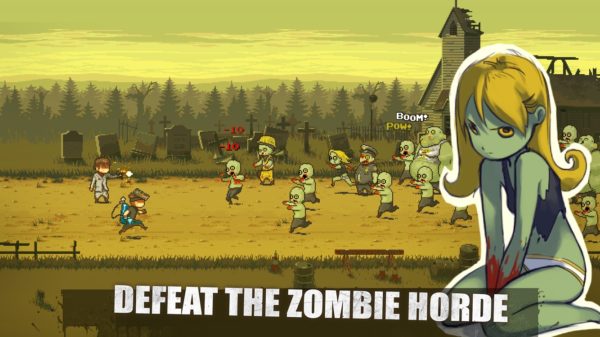 Wait for some courage!

You might not be able to do this later on, but in the early stages of the game you will usually only face regular zombies. Being the mindless zombies they are, they tend to just wander around the edge of the screen, posing no threat until your units get up close to them. You can take this time to actually wait and let your courage build up! Once you get enough, you can deploy a team right from the get-go.

Use both barrels to your advantage!

Sometimes, levels will start with red barrels placed along the road. Tapping these barrels will make them explode, blowing any nearby zombies to smithereens. Use them wisely as you won’t get anymore when they’re out!

Don’t forget about your regular barrels as well. You can drop them on zombies to deal big damage (although the collision detection is a little wonky), but this also serves as an obstacle! If a barrel is in a zombie’s direct line of sight, they will attack it instead of your units, so when used properly you can protect your units. 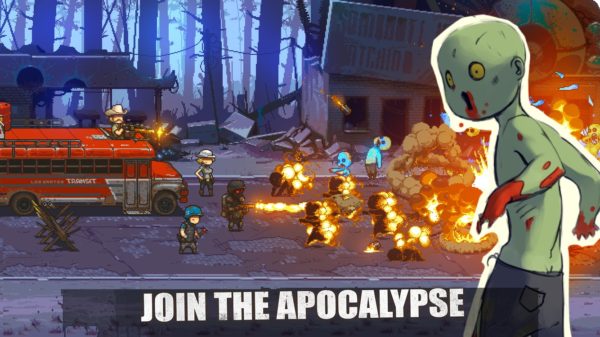 Save your coins for new units!

You will occasionally find items when beating levels. These items can be equipped to certain units, powering them up a bit. If you can fill all three gear slots on a unit, you can pay a coin fee to upgrade them, which permanently increases their item stats while sacrificing the gear items in question. However, the stat increases you get are so minuscule you will barely notice a difference.

Considering coins are VERY hard to come by in this game, we highly recommend skipping the upgrading and instead saving your coins for unlocking new units. You will unlock a lot of new units early on but you must pay the coin fee before you can actually earn them and some of the units are extremely pricey, so it’s best to start saving early!

Come back for your Daily Gifts!

After clearing the first set of stages, you will unlock daily gifts. These gifts are free, technically… but you have to wait a certain amount of time before the boxes open, which can be up to several hours. Make sure you check in every day and start the timers – they won’t start on their own, so you won’t get the gifts even if you wait the allotted time.

That’s all for Dead Ahead: Zombie Warfare! If you have any other tips or tricks to share, let us know in the comments below!