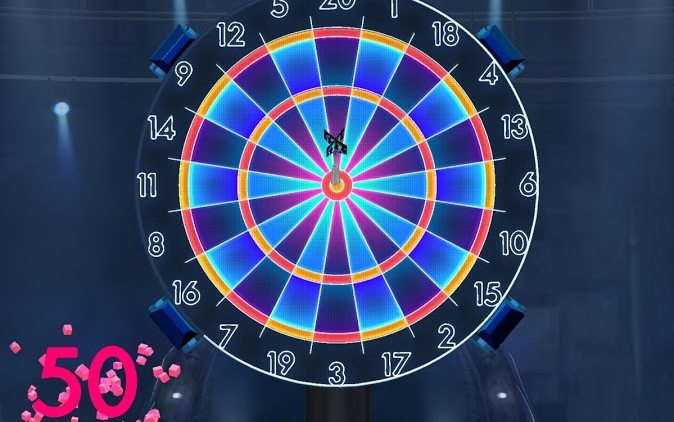 If anybody told me that I would go on rage mode after playing a mobile darts game, I would’ve said that they are completely crazy. But now, after playing Darts of Fury and turning my couch into a punch bag, I know that’s possible. Strange, but possible.

So let’s check out some Darts of Fury cheats and tips to help you keep on winning and prevent similar rages of anger for happening. Because, yes, I almost threw my phone into a wall. (Pro tip: Don’t do that!)

With these in mind, after a huge breath of cold air, closing my eyes and counting to ten, I am ready to carry on with my life. And share with you some Darts of Fury tips and tricks below. Make sure to also read the comments, as there are even more tips there (and you can add your own!)

Training
If you are having trouble even reaching the heights of the upper board and hitting that 20 seems like an impossible task, it’s better to go for some training sessions instead of getting frustrated when losing against opponent after opponent. 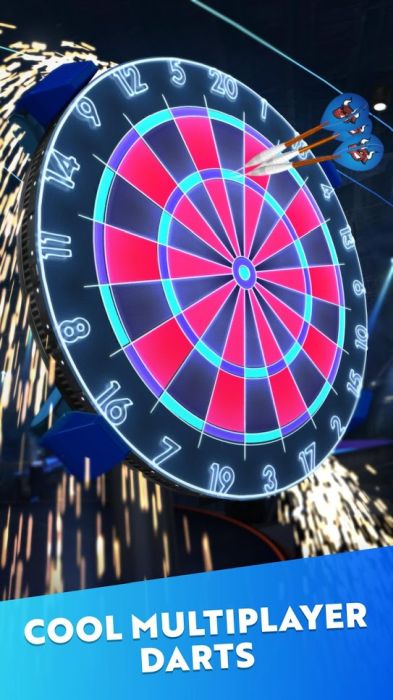 In my case, things started out nicely and I got out of the first league with consecutive wins. I said to myself that I don’t even need to hit the 20 as long as I can get the random 19×3 over and over again. I was wrong! Dead wrong!

You do need some skill in order to stand a chance in Darts of Fury and you can only acquire that (or at least do it safely) by considering your first several games or more training sessions. They don’t matter, what matters is you trying to find a way to actually shoot. Throwing darts at random can only take you that far.

Some upgrades are more important than others
Getting coins in the game is not extremely easy and you will need a ton of them in order to keep on getting those dart upgrades and stand a chance in the PvP duels. Therefore, it’s vital to spend them on what matters the most.

And what matters the most is the dart you’re using. In most cases, it’s the latest dart that you have unlocked that is the best one since it has the best speed, stability and slimness ratings.

If you are to choose, always go for those with the best speed and stability. Slimness only matters when piling up multiple darts in the same spot, which is something that will probable happen on too rare occasions to actually matter.

The Shapes also matter as they increase the speed even further, so make sure you get those when unlocked as well. Ignore the Flights though: even though fun to have, they have absolutely no influence over the game and cost a ton of money. 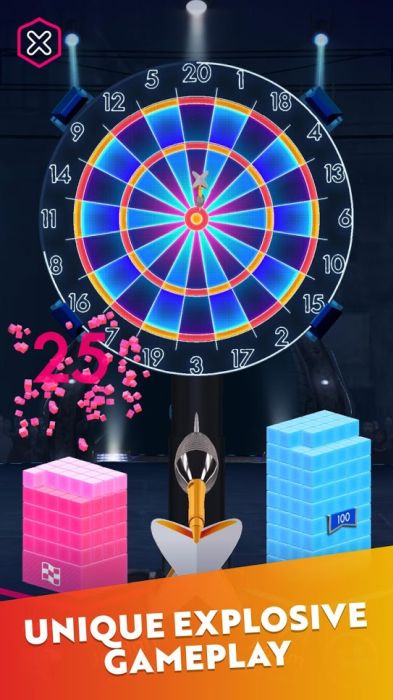 Always have a strategy
Unless you are really good at this and you can aim like a master, it’s best to try and hit the areas that are most likely to give you more points.

Even more, as you get closer to ZERO, it’s best to plan out your shots in such a way that your final one(s) are easy to make – usually in the bottom half of the board.

The easiest in my opinion is the 19 – you can get triples relatively easy and unless you shoot really poorly, you can constantly hit that. Going for the bullseye or the triple 20 requires some skill and is riskier.

These would be my tips and tricks for fellow Darts of Fury players. Do you have other strategies that work when you play the game? Let us all know by sharing your comment below.