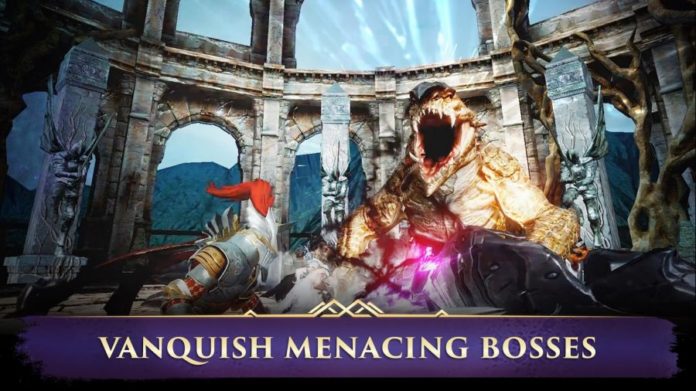 Since launching earlier in June this year, Darkness Rises established itself as one of the more popular mobile RPGs of the moment and Nexon wants to build up on this and deliver an even better experience to existing and new players.

And there’s a lot to be excited about in terms of gameplay improvements and changes – as well as new content – coming soon in a future Darkness Rises update. We have all the details on the goodies you’ll get, available below:

– Iron Guard Story Chapter – An all new story chapter has players on a quest to redeem the honor of Iron Guard.

– Expanded Main Quest – Players can adventure through the recently added chapters 13 – 15 in the main quest line.

– Raid Bosses and Trial Arenas – Players can take on powerful new bosses with friends or test their mettle in the challenging new Trial Arenas. 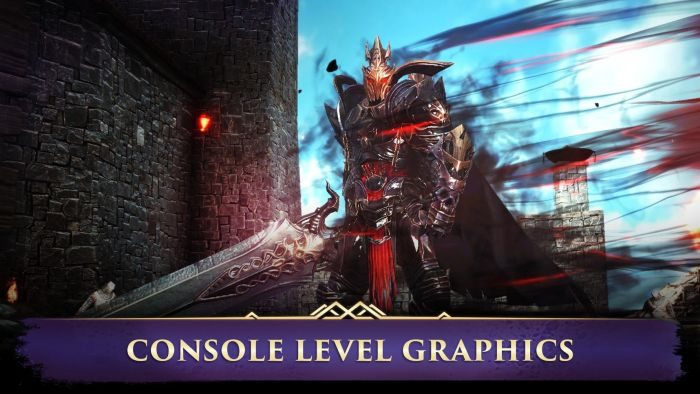 – New Loot and Items – The latest update introduces the new armor type, Belts, and a series of new armor sets including the new ninja armor.

– Expanded Emotes – Brand new emotes will give players a new way to celebrate each victory and dance into their next match.

– Event Shop – The new event shop will give players the ability to exchange currency earned during events for exclusive event items.

– Max Level Expansion – Players can now level their profile up to 80 and rank their heroes up to level 300.

There’s also a new Halloween update prepared for October and the devs have plans to keep making a great game even better.

If you want to improve your skills and make sure that you give it your best, you can also check out our tips and tricks article published when the game launched. Then hop on and enjoy the newly released content in the game! 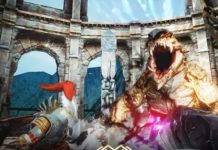