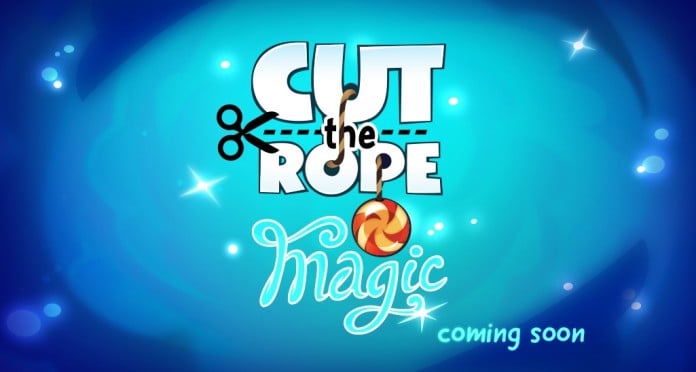 Two months ago ZeptoLab, the team behind the popular Cut the Rope games, revealed that a new entry of the series was going to be released before the end of the year on the App Store in all regions. Not much has been said about Cut the Rope: Magic since its original announcement but now we have learned precisely when the game will hit iOS devices.

According to the latest Cut the Rope: Magic trailer, the game will be released on the App Store on December 17th. Unfortunately we still have no idea on how the game will play, as the trailer just features an overview of the game’s story, with Om Nom’s candy getting stealed by some bad guy. The game probably won’t be all that different than other entries of the series but it will still be interesting to see how the team tried to expand the tried and true formula of Cut the Rope.

Cut the Rope: Magic will be released on the App Store in all regions on December 17th. We will let you know more about the game as soon as more comes in on it so stay tuned for all the latest news.