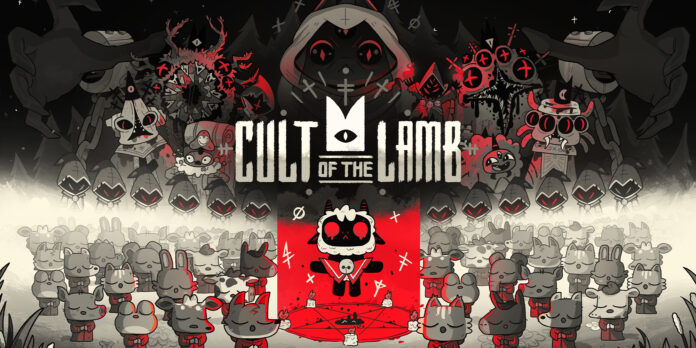 Cult of the Lamb has been a breakout hit for Massive Monsters ever since it launched. The game went on to dethrone Spider-Man Remastered on launch day as well. After its launch, the game has come under fire from the community for its bugs.

Some players have reported glitches out of bounds, others have claimed to be experiencing disappearing Totems, and some have ended up with immortal followers that don’t age. The developers have released a new Cult of the Lamb Update 1.0.5 Patch Notes that should fix many of the game’s bugs.

The new update is available to download on PC via Steam and according to the official patch notes, it comes with various bug fixes as well as gameplay changes.

Players will also notice some performance fixes that come with update 1.0.5. in a recent update, the developers added different quality of life changes and fixes. Unfortunately, ever since the last patch was released, players have been experiencing major performance issues, and the new update will hopefully fix them.

Check out the details for the Cult of the Lamb Update 1.0.5 Patch Notes below:

A huge thank you for playing. We are listening to all the feedback and working hard to fix the issues. In this patch we have:

The new patch will most definitely excite players as it mainly focuses on fixing many of the game’s bugs. However, it is still pretty early to tell if the patch successfully fixes the numerous bugs in Cult of the Lamb.