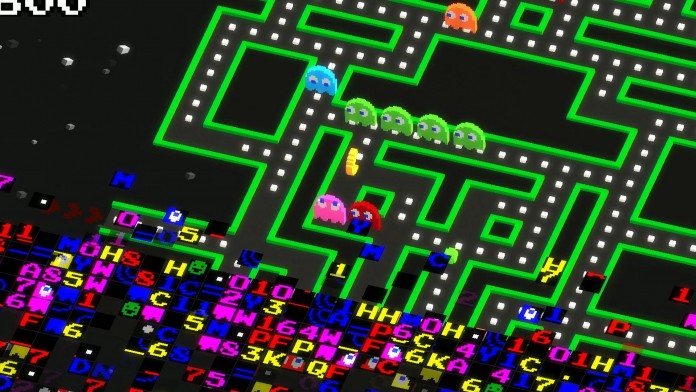 Hipster Whale, the developer behind one of the more successful iOS games of the year, Crossy Road, is currently working on another game that will surely be quite successful once released on the App Store later this Summer.

The new game will be called Pac-Man 256. In this arcade game, players will take control of the popular character from Bandai Namco Pac-Man as he explores endless mazes, eat pellets to eat ghosts and tries to stay ahead of the infamous Level 256 glitch which fans of the classic arcade game surely know well. The new game from Hipster Whale will most likely include other features that will make it as engaging as Crossy Road but not much has been said about them at the time.

Pac-Man 256 seems to be an incredibly fun arcade game which will breath new life into another classic game. The game will be released sometime this Summer on the App Store but a precise release date has yet to be confirmed. We will keep you updated on the matter as soon as possible so stay tuned for all the latest news. While you wait for an announcement, you may want to check out the game’s latest trailer right below.