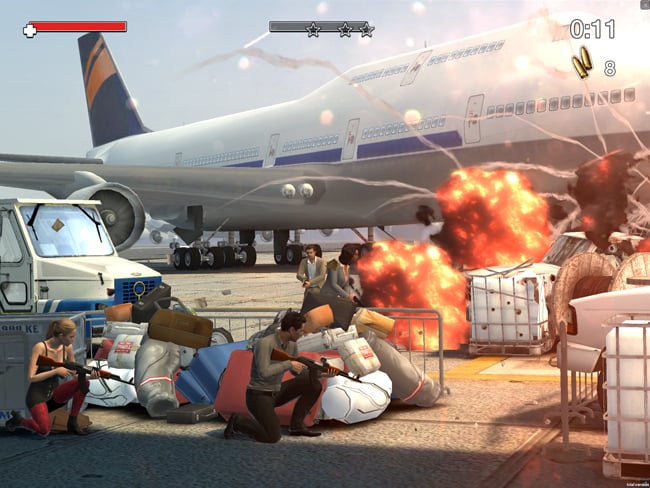 Mobile publisher DeNA has officially announced their next project, a crime-based arcade-style shooter called Lawless which will be available exclusively on iOS devices. To commemorate the reveal, DeNA has also launched a teaser trailer to get prospective fans pumped.

In Lawless, players step into the role of a criminal underling who must rise through the ranks of the Los Angeles criminal underworld by undertaking missions and engaging in cover-based arcade-style shooting in the vein of more mainstream cover-based shooters such as Time Crisis. DeNA has tapped their Stockholm-based studio Scattered Entertainment along with UK-based developer EightPixelSquare in order to bring Lawless to life on iOS.

According to DeNA, Lawless will feature a large number of different missions, many of which are set within actual L.A. locales, more than 100 different firearms for players to collect, and even co-op play which will allow players to remotely join up with their online friends in order to tackle certain missions.

Lawless is still in the later stages of development so DeNA couldn’t confirm a definitive release window as of yet. However, the publisher *could* confirm that Lawless will be free-to-play and that the team is excited to bring what they see as an “homage to light gun shooters and 90’s bank robber movies” exclusively to iOS devices. In the meantime, give the below trailer a watch and stay tuned for more info on Lawless in the future. 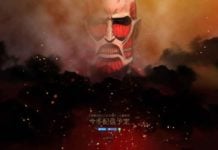 Strategy Game Attack On Titan TACTICS To Release This Summer On iOS, Android 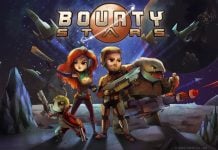 Explore the Galaxy & Fight in Bounty Stars for iOS and Android 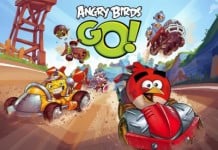