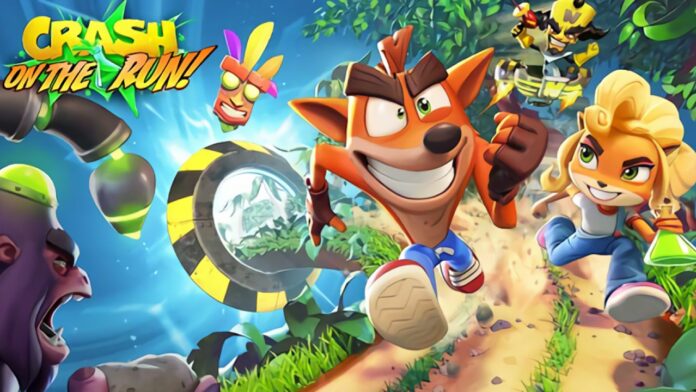 The Crash Bandicoot series has been on the rise again since the release of the amazing Crash Bandicoot N.Sane Trilogy, a collection that includes the first three entries in the series remastered for the previous console generation. Trying to capitalize on the series’ renewed popularity, Activision released not only a new entry in the series but also started working on a mobile game called Crash Bandicoot: On the Run.

Crash Bandicoot: On the Run will not only feature a regular single-player mode, but also plenty of other content, such as the Time Trial Mode, which is kind of a staple for the Crash Bandicoot series as well as asynchronous multiplayer.

Crash Bandicoot: On the Run is now available on the App Store globally. The game will also release on the Google Play Store very soon.