Home Mobile Gaming News Crash Bandicoot Mobile is an Auto-Runner Game in Development by King for... 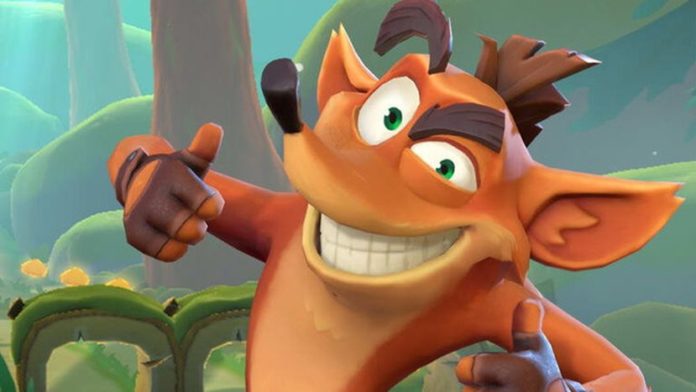 Following the golden era of the first PlayStation console, Crash Bandicoot fell into obscurity, with a few games that weren’t as well-received as the first three entries in the series. With the release of the Crash Bandicoot N.Sane Trilogy, however, the character came back into the spotlight, and he has become so popular that a mobile game is also in development.

Crash Bandicoot Mobile will be an auto-runner game in development by King, the developer known for Candy Crush that has been recently been bought by Activision, holder of the Crash Bandicoot property.

Crash Bandicoot Mobile seems like it will offer a faithful rendition of the experience of the first three entries in the series in auto-runner fashion. Crash will proceed through stages automatically, and players will have to tap the screen to jump, change lane to get apples and avoid enemies and TNT crates.

As the game is likely releasing as a free to play title, Crash Bandicoot Mobile will offer currencies that can be used to unlock more content and even some base building mechanics. These have yet to be detailed, but they will likely be tied to some multiplayer features.

Crash Bandicoot Mobile is currently in development for iOS and Android, and it will release on a yet to be confirmed release date.