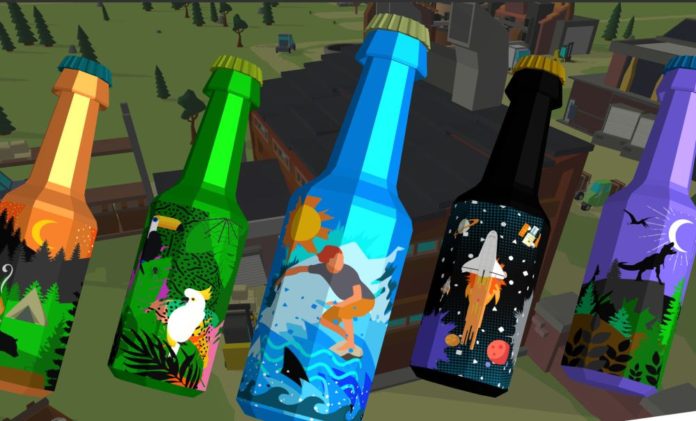 If that title isn’t enough to convince you that Brew Town is worth trying, what if we told you that you could also create and design your own labels? Want to put a giant flaming bear on your beer bottles? Go right ahead!

Brew Town is a simulation game where you run your own beer brewing company. You’ll put together new flavors that the world has never seen before. Players will also be able to design their own logos for their beer just like we mentioned.

Management sims are something that have always kept our interest, and Brew Town looks like it’s right up our alley. As the newly appointed owner of a start-up brewery, you’ll be in charge of creating, producing, and shipping beer to get your mastermind drink out in the wild.

To create beer, you’ll need to use research points to mix and match different flavors. Want to keep it classic? Use flavors that we’re used to for something nice and cozy. Ready to be a daredevil? Why not try mixing in toothpaste or bubblegum into the beer? The combinations are endless and the only thing limiting you is your imagination! 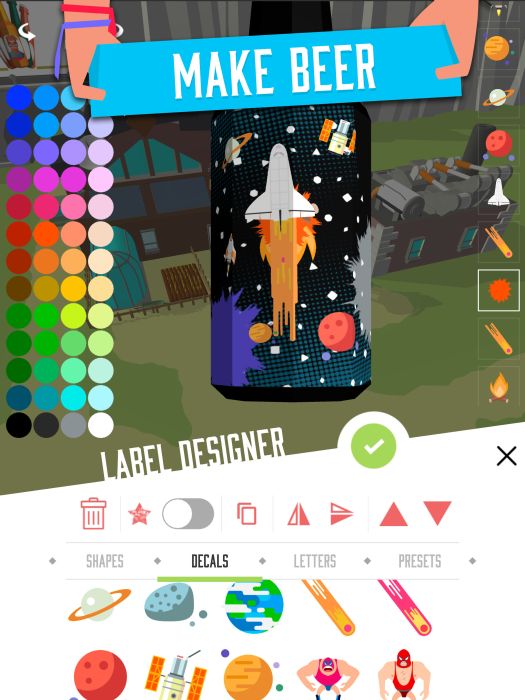 Once your beer starts selling, you can use that hard-earned dough to build some upgrades for your brewery. Sell beer, get money, spend money to make better beer – you know the drill! There are over 100 upgrades to unlock, so your brewery is in for the long haul!

Brew Town is done brewing and is available now on the iOS App Store and Google Play Store.