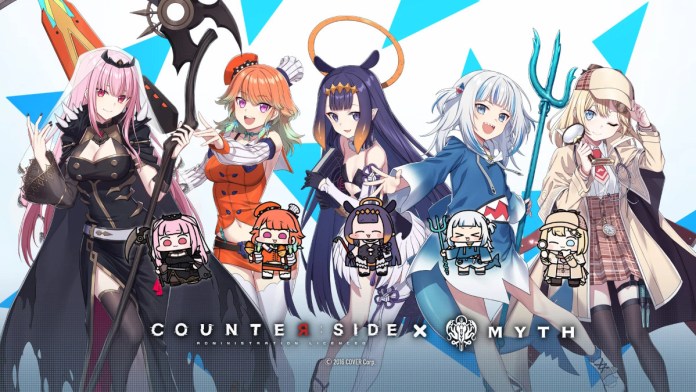 You’ll be able to find every CounterSide active code, as well as instructions on how to utilize them, on this page. You can get a lot of free goods, like Eternium and Crystals, if you redeem these coupons. Read below!

While the Administration Failure caused corrupted objects to endanger the very life of mankind, a select group of people who are known as the Counters are engaged in a battle against these corrupted objects in an effort to send them back into the void where they came from.
The clock that had previously stopped has begun to tick once again.

The following process for redeeming CounterSide global codes is compatible with both iOS and Android. All you have to do is follow these few simple steps:

Make sure to type the codes exactly as they appear on our list below.

The release of fresh codes is solely the responsibility of the developers of the game. As soon as they release new ones, we will make sure that our list has all the most recent codes. Having said that, be sure to redeem them in a timely manner since they may become invalid after some time, and you will not be eligible for the prizes if that happens.