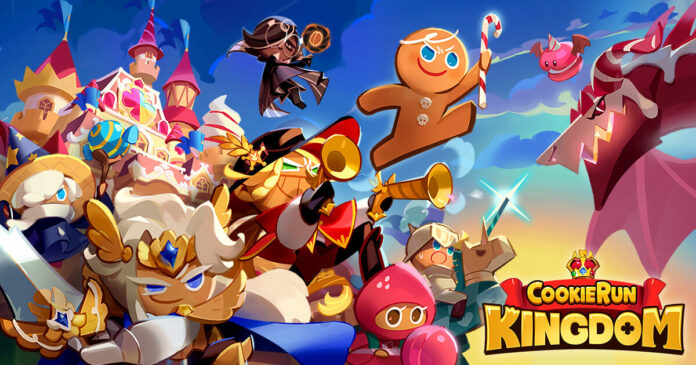 Cookie Run Kingdom is an incredibly addicting mobile RPG. Players must collect teams from various Cookies and fight monsters and bosses. The game has deep lore, which is revealed through the completion of quests and character descriptions. Also, developers are constantly adding new features, so in this guide, we will tell you everything you need to know about Ascension in the Cookie Run Kingdom.

Cookie Run Kingdom is popular because the Devsisters are constantly trying to add something new to the game. Therefore, players look forward to every update to get new content. And the July 2022 Update is no exception. In addition to the new character, the game also has a new feature called Ascension.

Ascension is the same as Promotion, but with a few differences. Players can Promote their Cookies to increase their base stats. But this could only be done up to 5 Stars. Now, players can continue to upgrade their Cookies through Ascension. All 5 Star characters can be Ascended 5 times. And each Ascension increases all the base stats of Cookies.

To Ascend characters, players need to collect certain materials called Soulcores. They can be obtained from the Arena Medal Shop, Master Mode in World Exploration, Rainbow Shell Gallery, and by earning 5-star Cookies in Cookie Gacha. Also, in addition to Soulcores, you will need to spend Coins. Here is how many Soulcores are required for each Ascension:

Ascension is a very cool feature that will allow players to further buff their Cookies. And we’ve told you everything you need to know about this new feature in the Cookie Run Kingdom. And while you are here, take a look at our guide on Pumpkin Pie Cookie Toppings Guide.