Home Mobile Gaming News Conquer the World and Become the Best in God Kings, Now On... 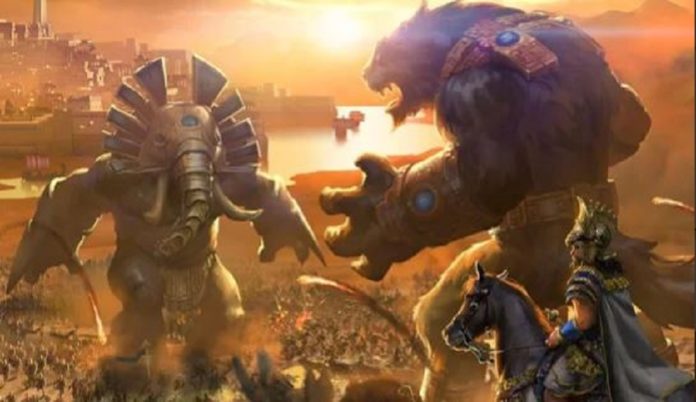 In God Kings, colossal Guardians and armies of warriors will await your orders and aid you in your battles for conquering the World. InnoGames’ latest creation is this strategy MMO, God Kings, where players will be drawn into a mythical and fantastic world, eager to conquer it and become the ultimate King.

The game will feature some of our favorite mythical beasts, and that is the dragons! At start, players will each start with Droconos, a powerful mighty dragon that boosts the construction and marching speed. 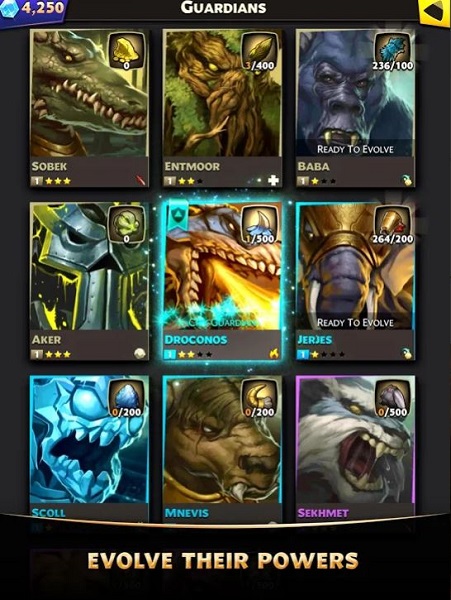 Players will be able to call forth one of the 15 guardians by hunting beasts around the World map and collecting the required materials for it.

Another cool feature of the game is that each player will be located somewhere randomly on  the World Map, so there might be multiple other players around you, from all over the world! 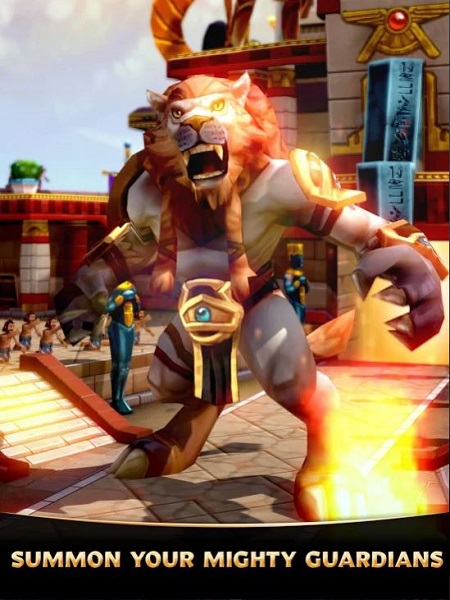 You will need to constantly make upgrades to the buildings in your city, and therefore prepare for other players’ attack, or even better – make upgrades quickly and attack the others before they get a chance to get stronger.

The fights that you will carry out with other players will be located on different regions, so train your army to do well in jungles, deserts, arctic and even volcanic landscapes! Always be one step ahead of the enemy! 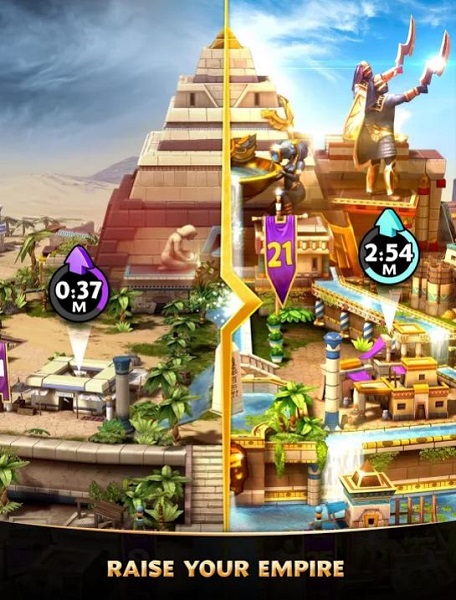 Just like in many other MMOs, in God Kings you can (and if possible – preferably) play with other friends and create powerful alliances to dominate huge territories all across the map. It’s going to bring great joy taking down enemies with other strong allies, you’ll see.

God Kings is now available on Google Play and App Store, so head on there and start start building your empire now! 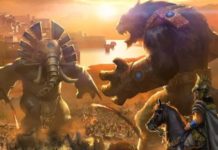