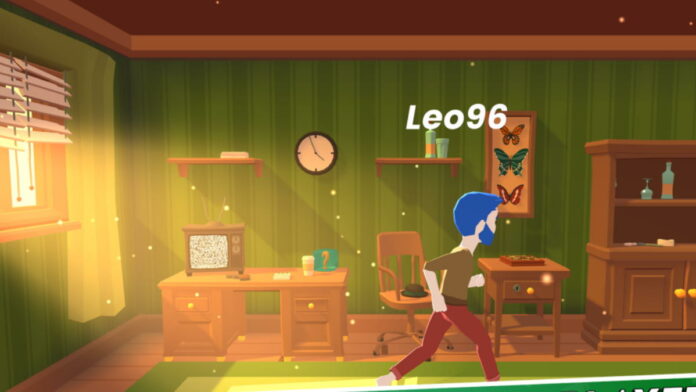 Over the past couple of years, escape rooms have grown in popularity. If you aren’t familiar, the premise is that you are locked into a themed room that can range from fantasy kingdoms to wild west trains and your only objective is to find a way out.

With current world events, escape rooms are too much of a risk so many of them have closed down just like other shops. Well, MobiGrow is giving players an opportunity to step into a virtual escape room and play against others in Escape Legends!

Players will create and customize their own avatar in Escape Legends, then jump into a match against players around the world. All players will be thrown into the same room, and the first player to figure out all the puzzles and escape the room will be declared the winner!

Each puzzle room is procedurally generated every time you play, so no two rooms will ever be the same. You never know what kind of room you’ll get and the puzzles will always be a surprise!

To escape the room, players will need to scour the room for clues. A good clue will probably be locked behind a logic puzzle that you’ll need to solve, like a sliding tile or mirror reflecting puzzle.

All the while you are looking for clues, your opponent will be doing the same. Thankfully you can use power-ups to temporarily hinder your opponents progress, so use them wisely to buy yourself time!