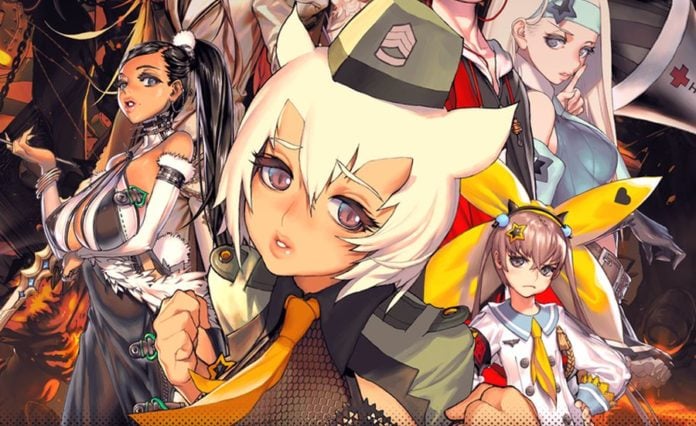 Collectable character game (CCG) Destiny Child was a smash hit when it launched in South Korea two years ago, and it’s just touched down on mobile devices in 164 countries so the rest of the world can see exactly why it caused such a stir on its home turf.

Destiny Child became the number one grossing game on Google Play and the App Store within days of its Korean release, and developer LINE GAMES is no doubt hoping its global debut will be similarly successful.

The game is a narrative-driven card adventure which follows the exploits of a lethargic Demon King candidate and his trio of supporting succubi, Mona, Lisa and Davi. There are more than 300 characters to collect and level up, each with their own back stories, strengths and weaknesses. 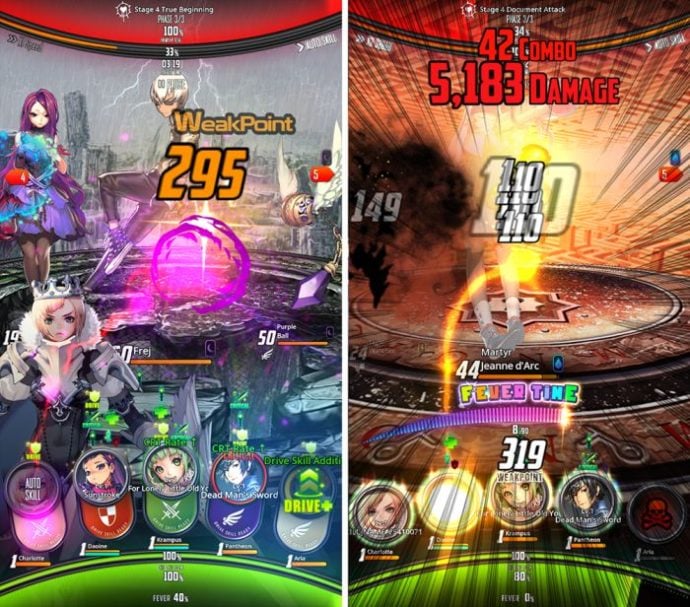 There is plenty of content available at launch, with the main scenario quests backed up by PvP and daily quests. Line is also holding a special launch event called ‘Devil Festa’ and all participants will receive valuable bonus items just for taking part.

Destiny Child features artwork from acclaimed illustrator Hyung-tae Kim, the CEO of the game’s co-developer SHIFTUP, and his character designs really struck a chord with players in Korea. Official fan illustration contests have since been held around the game.

To support the worldwide release, LINE GAMES is offering players multiple login options, allowing them to sign in through social media as well as their iOS and Android accounts.

Destiny Child is available to download from Google Play and the App Store. Want more information before you dive in? Head over to its Facebook page and community forums. 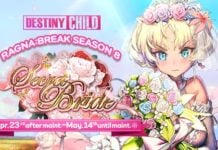 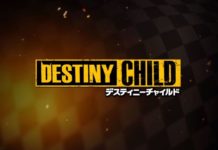