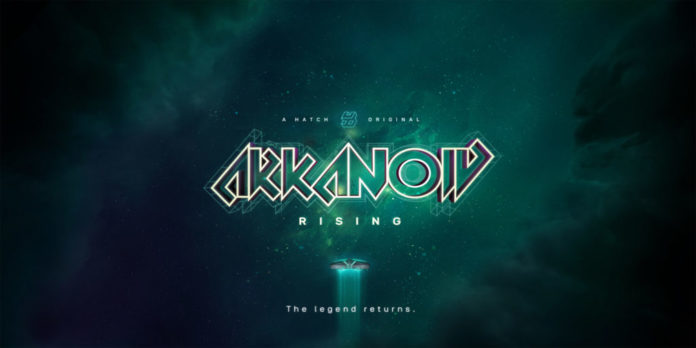 There is not a soul on Earth, or maybe even in space, who does not know what Arkanoid is. The game is one of the most popular arcade games ever released, and it still continues to be played to this day.

There are several clones available on the App Store and Google Play Store available, but if you’re looking for the real thing, and you play on Android, you will be happy to know that a remake of the original game, Arkanoid Rising, is now available through the Hatch’s cloud gaming app.

Arkanoid Rising plays pretty much as the original game does. Players take control of a ship that has to destroy blocks, and enemies, by throwing and then bouncing an energy ball. Power-ups will often fall from destroyed blocks, which allow the ship to become larger, or shorter, to multiply the energy balls, shoot lasers and so on.

While extremely faithful to the original, Arkanoid Rising does feature some additions to the formula. The biggest is the PvP multiplayer mode, which pits two players against one another. Rounds are rather short, and it’s possible for others to spectate and even choose which player to follow. It’s a neat little addition that breathes new life into a classic.

Arkanoid Rising is now available for free through the Hatch’s cloud gaming app, which can be downloaded from the App Store for free.