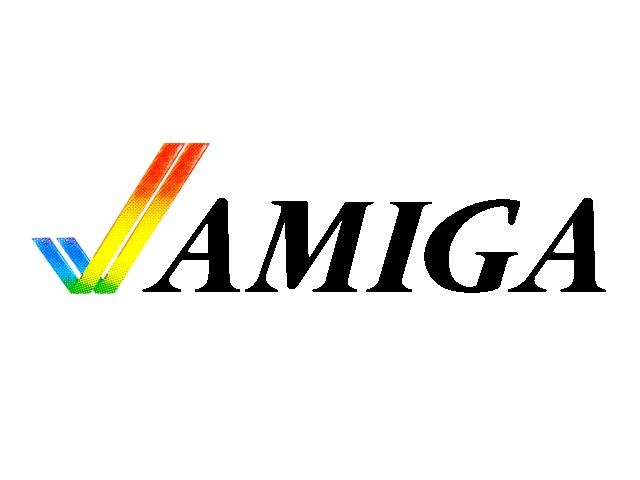 If you have been a gamer for a long time like myself, you surely remember the Commodore Amiga computer. Despite being a personal computer, the system managed to become one of the most successful gaming machines ever released with its popularity rivaling Nintendo and Sega in some markets.

And that’s it. We really don’t know much more: which games are getting released, how they’ll be released and so on. The press release clearly states that “Amiga Games will customize its classic Amiga titles for Apple’s iOS” so let’s hope that some of the titles will receive various improvements, aside from the obvious new touch screen controls. All the Amiga games released on iOS will be playable on iPhone, iPod Touch and iPad and will support Apple’s upcoming iOS 7 game controllers.

The Amiga Games, Inc. releases aren’t going to be the only Amiga games that have received iOS ports. Some classics like Alien Breed, Babylonian Twins, Defender of the Crown and Pinball Dream are all available for purchase on the App Store. I suggest you try out some of these games if you’re in the mood for some old school gaming action.

We’ll keep you updated as soon as Amiga Games, Inc revealed more details on the matter.

Classic Amiga Games Coming On iOS In The Near Future