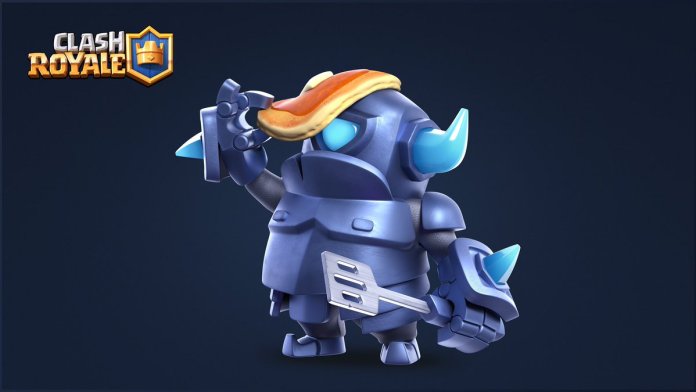 Miner and Balloon are already great cards in Clash Royale. When they are put together with Mini Pekka, we get a powerful deck. Mini Pekka plays the role of a defensive card in this deck, as Miner and Balloon are the main damage dealers. However, if the opponent makes a costly misplay, we can easily push towards their tower using Mini Pekka, Miner, and/or Balloon combo.

This deck also has defensive cards for swarm troops which are troublesome when playing single-target DPS units. The only downside in this deck is the lack of medium or high-damage spells. Still, it is a great deck to play in Clash Royale.

Golem is arguably the best tanker in Clash Royale. Its massive health pool protects all your other troops with ease and lets them advance towards enemy towers. However, it still needs protection from single-target defensive units like Inferno Tower and Inferno Dragon.

This deck features Lightning and Zap spells along with Baby Dragons and Bats for Golem’s protection. While Golem is tanking, players can send their Mini Pekka to destroy enemy towers in no time.

If you have ever gone against X-bow cycle decks, you definitely know how annoying they can be. Unless countered, an X-bow can quickly eat up a decent chunk of an enemy tower’s HP in Clash Royale. Thanks to its range, the X-bow can attack towers when placed next to either bridge. This deck uses Log, Ice Spirit, Ice Golem, and Mini Pekka to protect X-bow.

In Clash Royale, Bowler is an underrated card and is not used in many decks. Graveyard and Poison spell combo is just too good for taking enemy towers. Mini Pekka works as an anti-tank and anti-support. This deck is not recommended for F2P players as it uses multiple legendary and epic cards.

Hog Rider is one of the most iconic characters in Clash-verse. He has been in Clash Royale since the launch and is part of many meta decks. Fans of Hog Rider and Mini Pekka can use them together in this deck.

With support spells like Freeze and Zap, Hog Rider will have an easy time destroying enemy towers. As for defence, we have Mini Pekka, Princess, Minions and Iron Golem.

If you have any interesting Clash Royale decks, feel free to share them in the comments!