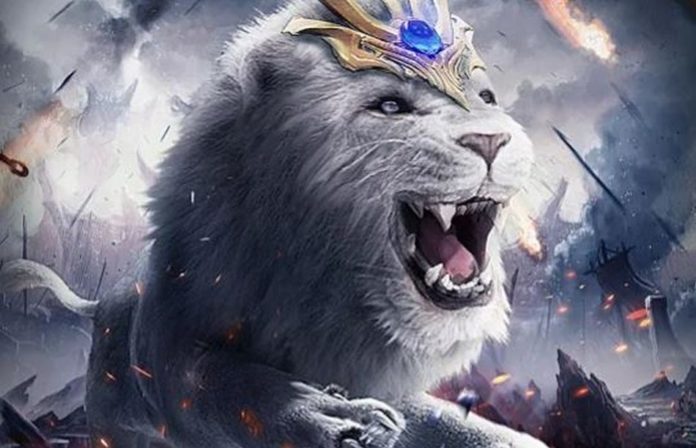 In today’s article we are going to walk you step by step through everything you need to know in our Clash of Empire tips and cheats! So if you are curious how to quickly grow your empire, defeat enemies and gather tons of resources, then we’ve got you covered!

First thing you need to know before getting into the Clash of Empires game guide is that this game will need a lot of time invested. Even if there are many boosts, you’ll still need to spend some time waiting for certain upgrades, because there won’t always be a boost available!

Thus being said, let’s dive right into the Clash of Empires tips and tricks that we’ve gathered for you! 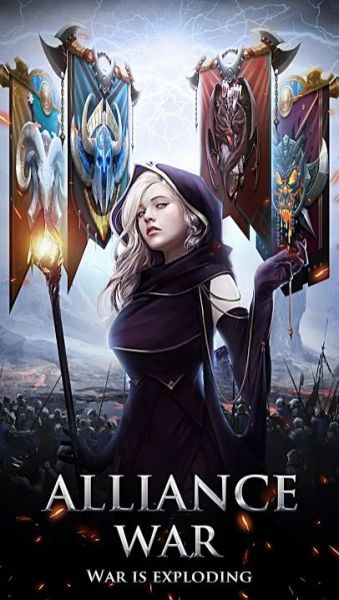 There is a cool and easy way to gather some really cool features, such as 10x 1000 Lord EXP, 10x 1000 Lion EXP, 20x Exploiting Axe and an Advanced Teleport! In order to obtain these, all you have to do is bind your account for the first time.

To bind your account, tap on the Lord icon in the top left of the screen, then head on to the Settings menu. There you can tap on Account tab and it will open a new window where you will see written in a big button “Bind”.

Choose where you want to bind it, and you’ll receive the rewards in the in game mailbox. Keep in mind that this only works for the first time that you bind it, so if you try to unbind and bind again you won’t receive more rewards!

Tap on the ship for free goodies

You will notice from time to time a ship appearing behind the War Fortress. This ship has the name colored green, and it’s very hard to miss, really! 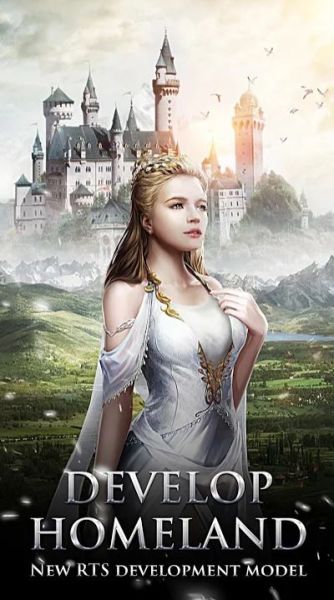 Always try to tap on it as soon as you notice it because it will give you a free reward! That’s called the Ship Tribute, and it’s a great way to get more Gold for free and as quickly as possible.

Use the (free) boosts

Whenever you will have a little time left to complete a building, you will be able to complete it for free. Always take advantage of this feature because, as I mentioned, it’s free!

You can also speed up the building process by certain amounts, because that can reduce the time you have to spend waiting for that to complete. Since if you are a free player these boosts will come once in a while, I suggest using them carefully.

For example, if you have a 2h timer on a building, you don’t want to use the 8h timer boost because it will go to waste. You can instead use multiple 5min boosts which are much easier to obtain.

You should always make this a priority. The resource buildings such as Farms, Sawmills, Iron Mines and Silver Mines are very important to your kingdom growing. Always build them whenever you can, and upgrade them if you have no other buildings to upgrade. 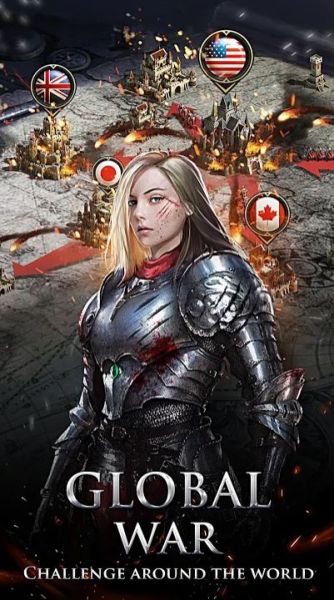 They will be a long term investment if you think about it, because the resources they produce will help you grow your kingdom more, and faster!

Choose the right Lion for the Lion Throne

The Lion is an important feature which will affect your kingdom with quite a few stats. Firstly, the Lion can be either Offensive or Defensive, and depending on what you are looking to achieve at the moment in the kingdom, switch the lion to better affect what you are doing.

If you are going to fight Monsters, then choose the Energetic Lion because that one boosts the Troops Attack, Defense and HP vs Monsters. Lastly, the Fierce Lion is good to use when you are defending (use this before you go offline).

Use the items in your inventory

In your inventory bag you will notice several items which you might have not noticed before. In the Resources tab you will always notice a few stacks of goodies which you can then use to refill your resources. 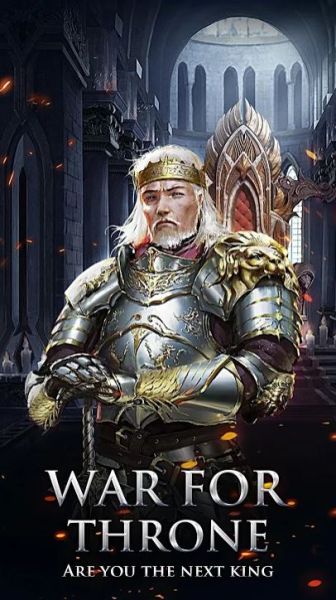 It’s good to use them whenever necessary, but I suggest that you don’t have them on at all times, because you don’t want to get attacked and lose them! Other than the resources, you will see in the Others tab that you can level up your Lord with Lord XP scrolls. Always use them, because a stronger lord will lead a stronger empire!

The Gold Mines can only be activated with Gems, which you can acquire either from completing quests or by buying them with Gold (I suggest doing it the free way, a.k.a. with Gems).

By using a Small Gem, the Gold Mine will be activated for 4 hours; with a Medium Gem it will stay active for 8 hours, and with the Grand Gem you will have the Gold Mine active for a whooping 24 hours!

These Gold Mines are important because they passively and continuously produce Gold, so you don’t really have to charge money into the game in order to get them, as long as you use the Gems.

Teleport to your Alliance 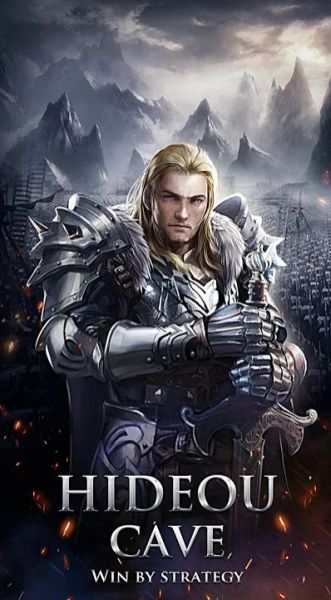 This is a great and easy way to keep yourself safe from the other players who are looking to steal your resources and diminish your power!

You should always do your best to have as many troops as possible, as well as machinery to take down enemies, because they will come in handy sooner or later, for sure! You never know when your Alliance might have a War, so you need to get yourself prepared.

In the Wishing Land you will be able to place a “wish” for certain stuff that will make you more powerful, especially resources. You can do this for free several times, so take advantage of it and get resources for free! 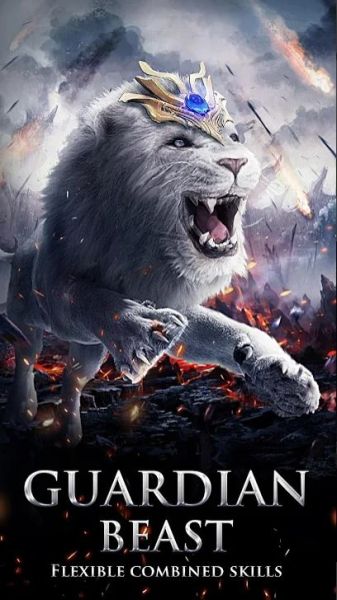 These would be all of our Clash of Empires tips and tricks that we have for you right now! If you know some other cool stuff about the game, leave them down in the comments section below for everyone to follow! 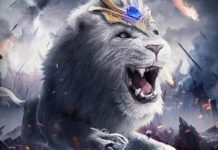