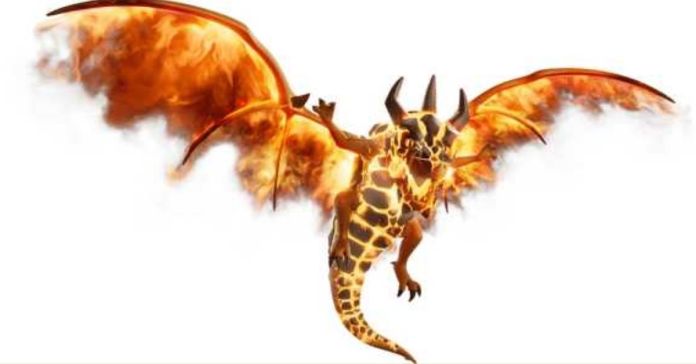 Clash of Clans is one of the best mobile city-building simulators and it is very popular among players. There you will need to take control over land where you will be able to build your castle and create an army of warriors, mages, siege machines, and magic creatures. The latest update brought to us a couple of new units and one of them is Super Dragon. This is a tough flying monstrosity, and lots of players in the Clash of Clans community would like to know how to use it. This guide will tell you about Super Dragon in Clash of Clans.

Super Dragon in Clash of Clans

Super Dragon in Clash of Clans is the 14 unit in the game that belongs to the special troop category. These creatures are big flying units with a huge amount of HP and damage. Also, they are very mobile but require a lot of resources to be trained, upgraded, and they demand a lot of housing space. Their special ability is called Roast and it allows Super Dragons to set their targets on fire with their attacks. It makes the enemies burn with continuous damage and this debuff is inflicted in a small AOE. So, the unit appears to be really strong.

Super Dragons in Clash of Clans is a very strong unit, and you may want to use it in your battles. There are a few things you should know about their passive skill. It sets your enemies on fire in a small AOE. Most of the other players don’t have their buildings built next to each other. So, Super Dragons’ passive will deal damage only to one building in most cases. However, it is still powerful and Super Dragons can be a great addition to your army due to their high survivability and possibility to deal AOE damage.