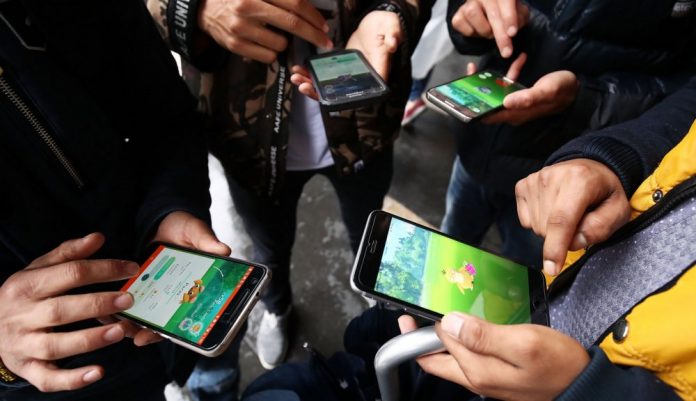 Pokemon Go is no longer as popular as it used to be: the Augmented Reality mobile game took the world by storm when it was launched last year, but since then the hype died off and its popularity dropped drastically. However, I just now found out that the game was never released in China – the biggest smartphone and mobile gaming market in the world and apparently there are no chances of it hitting the App Store or Play Store there.

Why is Pokemon Go banned in China? Well, because the government considers it too dangerous, that’s why!

And they are not entirely wrong, actually. Soon after the game was launched, the news stations reported the strangest accidents in which Pokemon Go players were involved. From car crashes to people jumping off cliffs, we’ve had all sorts of accidents that seemed to be taken from a fake news / humor website and not real life. But it did happen and this is one of the main concerns the Chinese government claims to have when deciding not to allow Pokemon Go to be launched in China.

Funny enough, Pokemon Go clones can still be played in China – most likely because they manage to fly under the radar as they’re not as popular as the original game. And Niantic, the developers of the highly popular franchise don’t have a lot to comment either. When contacted by video game blog Kotaku, a Niantic representative only said that the company “is focused elsewhere at the moment” and had no further comment.

So, there you have it: China won’t allow its citizens to play Pokemon Go for safety concerns. This hopefully shows those who oppose the democratic system how amazing its main counter-candidate, communism really is. Apart from Pokemon Go, other high profile names that are banned (or blocked, actually) in China are Google (the search engine) and many other Google services like Gmail, Facebook, YouTube, Twitter and some of the most popular websites for adults.