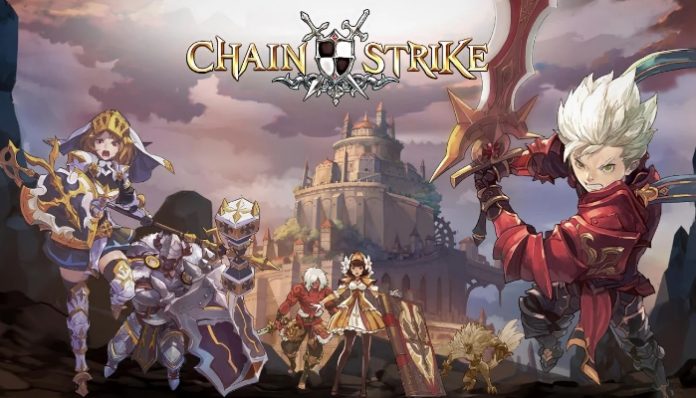 Com2uS Corp, the developers behind the immensely popular Summoners War have released a new game called Chain Strike! In Chain Strike, you will command a team of elite soldiers known as Guardians. Lead them through tactical turn-based RPG combat using a tile system and a rather unique movement mechanic.

All Guardians in Chain Strike follow movement rules that are found in actual Chess. Some Guardians can move like a Rook, while some can move like a Bishop or Knight, and so forth. It leads to some interesting battles where positioning and moving becomes a whole new game on its own! 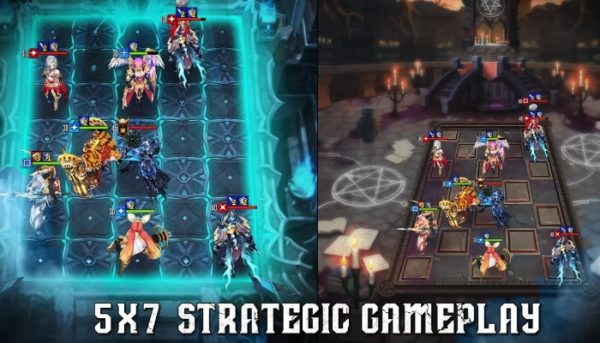 You’ll need to pay attention to your Guardians movement abilities while managing their own unique abilities and skills. Guardians come in four different types: attack, defense, HP, and support. Building a balanced team and playing to your Guardians’ strength is the key to victory in Chain Strike!

If you can get down the movement and positioning, you can take advantage of Pincer Attacks, where multiple Guardians attack the same enemy. You’ll need to watch your positioning to avoid getting Pincer Attacked yourself, so this is one tough strategy game.

Still though, we have to hand it to Com2uS for blending Chess and RPGs together. Who would’ve thought that would make for such an engaging game? 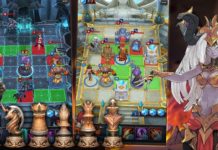