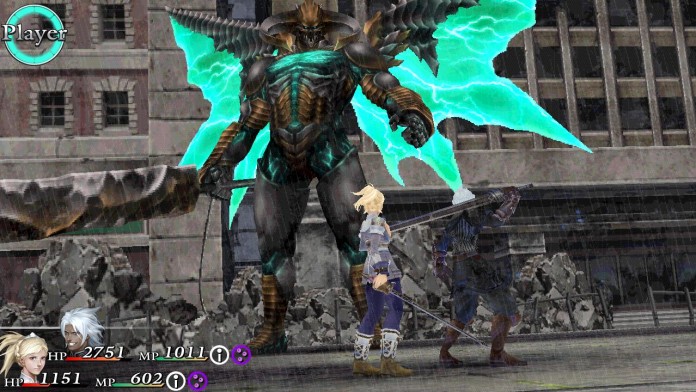 One of the best new features included in iOS 8 is the one that allows developers to bundle together apps on the App Store, allowing customers to purchase them for reduced prices. Another interesting new bundle has surfaced on the App Store today, offering all the currently available entries of the Chaos Rings series for a reduced price.

The Chaos Rings Complete Pac includes Chaos Rings I, Chaos Rings II and Chaos Rings O for only $29.99. Considering that Chaos Ring II by itself costs $15.99, this bundle is the perfect way to get all the entries of the Square Enix series and spend less.

The original Chaos Rings has been released on the App Store back in 2010. The game takes place in a mysterious location called the Ark Arena, a place where chose couples from different time spaces train to defeat the Qualia, a being that has the power to destroy the world. Players will be able to experience the game’s story through five different couples, each one with a unique story.

The Chaos Rings Complete Pac is now available for purchase on the App Store.