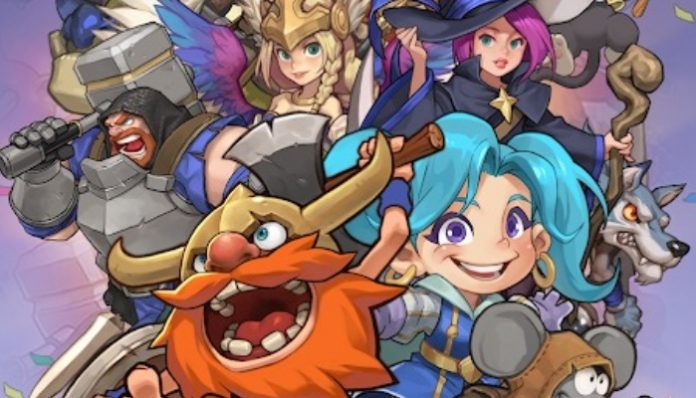 Castle Burn is a new revolutionary real-time strategy game. While at first glance it seems to be another game like Clash Royale, it features more in-depth mechanics. You will build a castle base from the ground up, collect resources, and choose which units to deploy. Face off with real opponents from around the world!

Our Castle Burn cheats and tips will show you some nice tricks to get the upper hand on your opponents.

Use the Return command wisely!

For the first time ever, a real-time strategy mobile game gives you the option to control your units after you have deployed them! That’s right – by tapping the Return button at the bottom right, you can order all currently deployed units to move back to the castle. If they make it, you will be partially refunded their mana cost.

The mana refund is great enough, but smart usage of the Return command can really save you some mana or even win the game for you. If your units are about to walk straight into their deaths with no trade on your opponent’s end, then don’t hesitate to pull them back. You can cancel the return right away to turn them right back around, but you won’t be able to Return again for a couple of seconds. 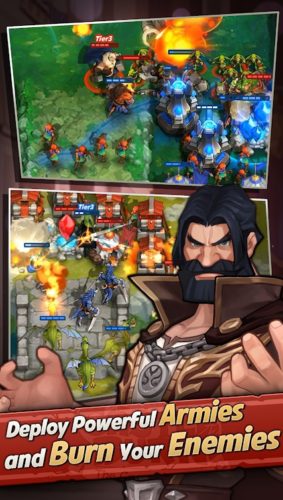 Add units that compliment your hero!

When you add a unit to your deck, keep in mind that they are there permanently until the match is over. With that said, you will want to add units that synergize well with your selected hero.

Let’s take Leon for an example! As a grand knight, he is decked with heavy armor that makes him extremely durable. He will lead the charge for your units, soaking up tower hits like nothing. Because he’s a big presence on the frontline, he goes very well with backline attackers like Archers.

The reverse goes true for the long-range expert sniper Aella. If she is grouped with a ton of frontline attackers like Vikings and Goblins, she can pick off enemies from afar without being bothered.

Try out Path of the Adventurer!

If you are having a rough time against human opponents, why not take a break and try out Path of the Adventurer? This mode features mini stages that give you fixed units, and the game will teach you in full detail the strengths and weaknesses of said units.

This is a great way to learn about all the different units found in Castle Burn, and this mode is a must if you plan on climbing the ranks. 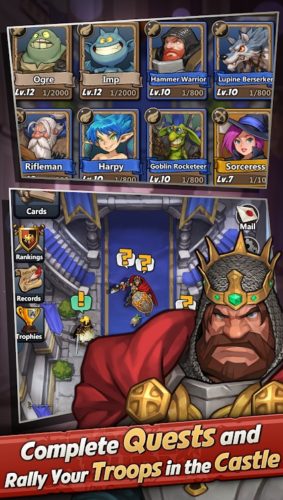 Right out of the gates, build a camp and then a mana sanctum. You will run empty for the time being, but with the mana sanctum you will get a steady supply of mana early on. Once you have enough mana, unlock your first unit and get ready to storm your opponent!

Deploy your hero and use whatever mana you have remaining for a small army. If done fast enough, you will catch 70% of players completely off guard, not expecting an attack that early in the game.

Even if they manage to repel your attack, you still have shifted the momentum of the battle in your favor as your opponent will be forced to respond to whatever attacks you launch!

Be careful when extending!

Your buildable space expands whenever you build new camps. In addition to the two mana wells near your castle, there is usually an additional one further up one of the lanes. While getting this one almost guarantees you the match just because you can straight up mass units against your opponent, be careful when approaching it.

Savvy opponents will know that you might go for it, so they will try to send units down that lane. The daring opponents will even try to beat you to it, opting to go for that instead of their own. You never know what you’ll find when you reach the well, so be prepared!

That’s all for Castle Burn! If you have any other tips or tricks to share, let us know in the comments below! 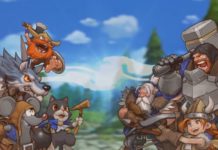