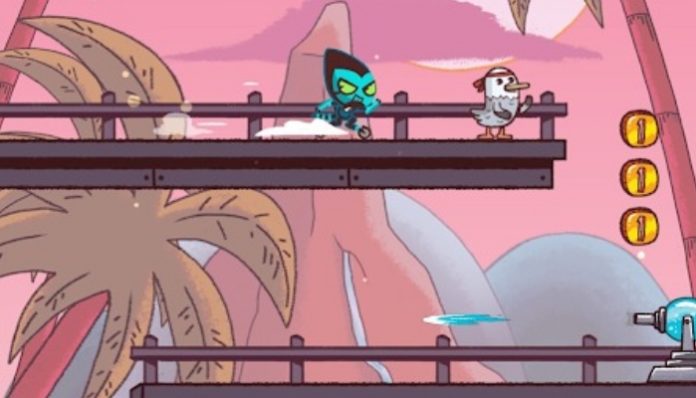 Look for the Secret Rooms!

When you’re descending downward, you may stumble across a flashing neon arrow sign. These signs point towards secret rooms, so always go in them if you see them. Secret rooms contain either a bunch of coins, or a random piece of gear for you.

Sometimes, you may come across a secret room entrance tucked away behind a stone wall. You will need the Hammer item in order to break these walls. 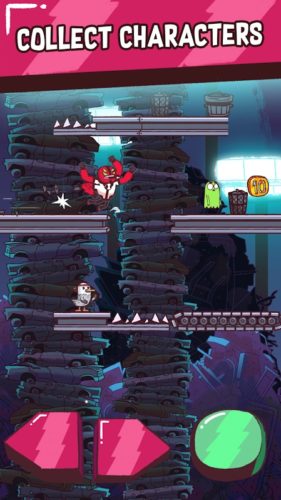 Whenever you break an object or defeat an enemy by dashing, the green meter below your hearts will fill up a bit. If you can manage to fill up the entire meter, you will enter Combo mode. In this state, your character will flash all colors of the rainbow and any action you take that earns you points is multiplied.

It’s important to remember that points tally into your character’s experience points at the end of the run, so the more points you get the easier it will be to level up your characters! Combo Mode is important, but it is fairly difficult to activate, so try your best to keep it up!

Save 500 coins for the later Perks!

Perks are special passive abilities that must be activated between stages. Upon reaching the end of a stage, you will receive three random perks from your owned perk pool. You can choose one to activate, and it will stay active for the rest of the run. The process repeats until you have no more perks to activate.

While the early perks – the 100 coin ones – are relatively useful, the 500 coin ones can really help you out. Some of the 200 coin ones are also quite helpful. Here’s a list of the perks that we recommend!

One final note about perks! Early on, you will probably have one or two perks available to you. That means that you are guaranteed to get them at the end of a stage, but you can only take advantage of this while your perk pool is small. That’s why, if you buy a 500 coin perk as one of your first perks, you will get it almost every run – it’s something to keep in mind! 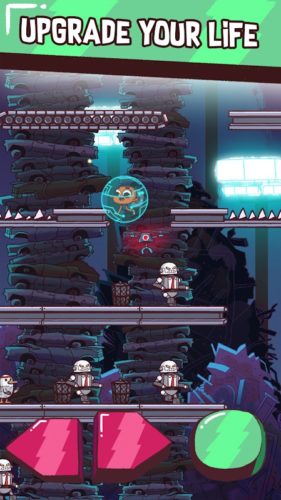 Invest a point into Attract!

The Attract stat makes coins gravitate towards you. The higher level it is, the further away it can pull items. At the beginning of every stage, there are randomly scattered rows of coins. It’s near impossible to get them all normally, but if you have a high level of Attract it makes it much easier!

That’s all for Cartoon Network Party Dash! If you have any other tips or tricks to share, let us know in the comments below!