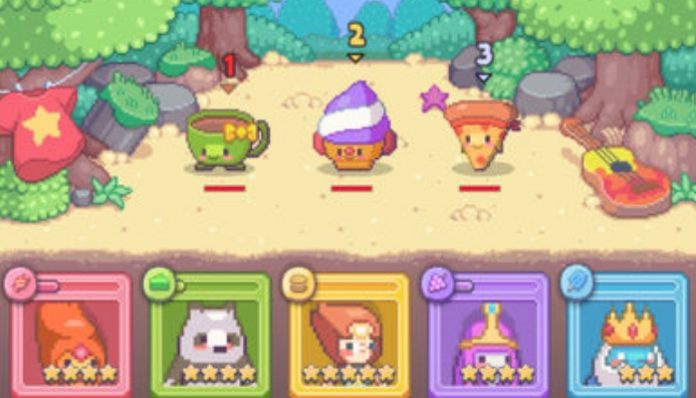 Ever since the release of the acclaimed Puzzle & Dragons way back in 2013, many developers wanted to get in on the hot new genre that was the match-3 puzzle RPG. You know, those games where you played a match-3 game on the bottom and depending on what you matched, your characters at the top would attack enemies?

Well, it looks like the Cartoon Network universe is joining the fray with Cartoon Network Match Land! The annual Food Festival is happening in the magical world of Cartoon Network, but something is amiss: various dishes have been disappearing and coming back as mutated food monsters! Eat your way to victory by matching the good food! 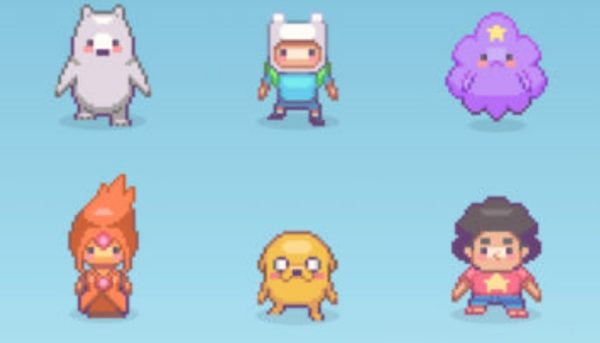 Players will be able to collect and play as their favorite Cartoon Network heroes, including Steven, Garnet, and Pearl from Steven Universe, Finn, Jake, and Princess Bubblegum from Adventure Time, and Grizzly, Panda, and Ice Bear from We Bare Bears. There’s a bunch more characters not shown yet, but there’s a good chance your favorite Cartoon Network heroes are in the game!

As you battle through the fighting foodies, you’ll collect gold and materials to upgrade your own food shops to keep the festival going strong. Once your team is strong enough, take the ultimate challenge in the Lunar Sea Spire, an arena where you get to battle endless waves of food monsters.

With over 20 different Cartoon Network heroes, everyone will have a blast battling crazy food with their favorite characters. Try out the game today from the App Store or the Google Play Store! 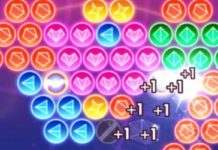 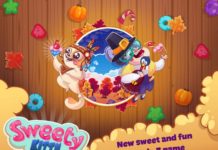 Travel the World in Search of Tasty Treats in Sweety Kitty