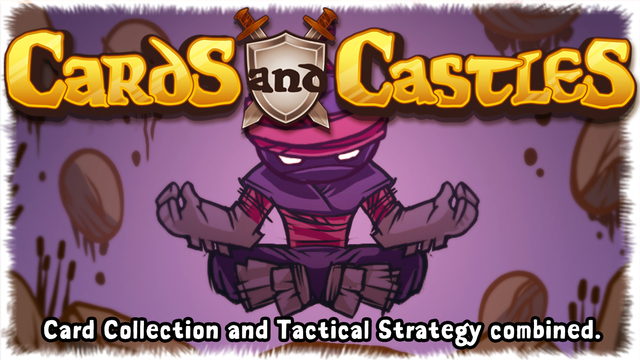 For the first couple of scenario missions, you will be provided with a pre-built deck. After you complete the intro quests, you will unlock the Pirate category cards. If you notice, you’ll see that each category of chapters is named after the card type you’ll unlock for beating all of that category. For example, the next set of chapters is called “Warlocks Unlock”. Needless to say, in order to build your deck to the fullest, you’re going to need to keep playing through the scenarios! Keep in mind though that you’ll only be able to use two factions for one deck.

Aside from completing matches, you can also buy new cards using CP you earn. CP is also gained from completing matches, but you can also get them from doing your quests. You can find your quest log at the top right corner of the main menu. They usually have some sort of objective you have to fill, like play certain amount of games. Be sure to also check the daily deals, where you can buy specific cards for CP.

Each faction has a different specialization you can take advantage of.

Remember: you can only use up to two faction cards for a single deck, not counting neutral cards. Experiment and try to find the faction that suits your playstyle!

On certain levels, there will be towers. Depending on the level, most of the time they will be grayed out, under no one’s control. Whichever side attacks and defeats the tower will make it realign itself with that team. When an enemy walks within distance of the towers, they will be attacked! These are great for extra defense, just make sure not to let the enemy gain control of them. Even if they do, they can be taken back by defeating them once more. Do note, however, that if a tower is defeated by an attack spell and not a unit, the tower will be destroyed. This can either be a good or bad thing, so do whatever you see fit.

5. Stick to the scenarios before you jump online!

As exciting as it sounds, it’s best to complete some of the scenarios before you tackle playing against another player. Your starter deck has only the basics in it, and to develop further, you need to progress through the scenarios. Be patient!

So there you have it! Just remember: do your quests, get new cards, and try out different factions to see which cards go well with what! If you have any other questions or suggestions, leave a comment below! 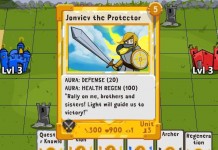 Cards and Castles Update to Bring a Shipload of Content