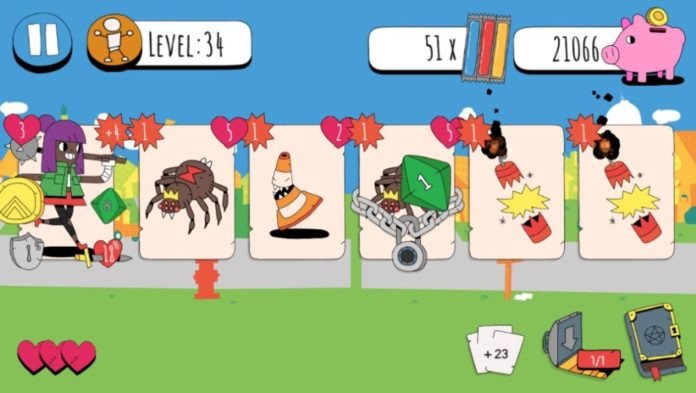 Knights of the Card Table, the unique game featuring a mix of card games and dungeon crawler mechanics, has been recently expanded with some brand new content.

The game’s first expansion since its release back in February is called Expansion Island, and it adds a lot of new content for free.

The Expansion Island update introduces a daily challenge mode where players can explore a new dungeon and experiment with its unique mechanics.

Also added by the expansion are 30 new levels, new weapons, new heroes, daily rewards and a proper ending to the main game. The expansion is now available for free on both iOS and Android.

Additionally, the team confirmed that the main game has also been tweaked, with changes being based on feedback sent by players.

Knights of the Card Table is now available on iOS as a premium game and on Android as a free to play game.

The game is one of the most interesting games released this year on mobile platforms, so check it out if you love dungeon crawlers and want to experience a very unique take on the formula.