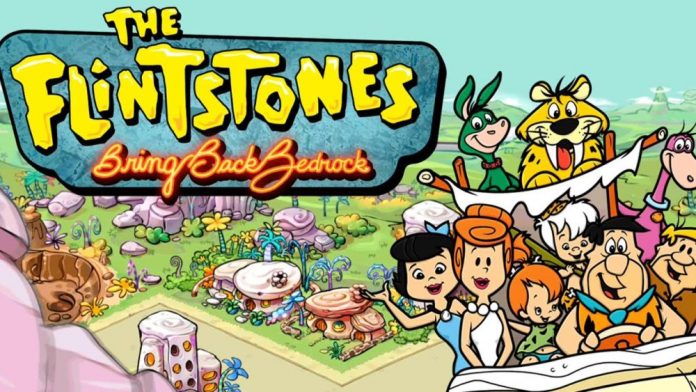 Recently, we’ve received tens of messages from people asking us what happened to Ludia’s The Flintstones: Bring Back Bedrock. Apparently, those who have the game installed can no longer play it. The game also disappeared from the App Store and the Google Play Store. Without warning, it seems – so we started to investigate.

The Flintstones: Bring Back Bedrock was originally launched in 2014 and it seemed to be pretty popular still – especially if we judge the number of worried players who have contacted us.

However, with a bit of research, it seems that Ludia – the creators of the game – no longer have it listed on their official page, under the Games section. So yes, this indicates that the game indeed was pulled from the store and there’s not much we can do to get it back right now. However, their news section says nothing about the game being shut down.

Usually, when a game is closed by the developers – most likely for poor performance and dropping number of players – the developers make sure to announce the bad news to the press and their players. It seems that nothing was sent to the press to announce the closure of the game and I don’t really know if the players have been notified because I stopped playing The Flintstones: Bring Back Bedrock a while ago.

I have contacted Ludia and asked for an explanation. I’ll make sure to update this article when and if we receive an answer from them.

Until then, I think it is, unfortunately, safe to believe that The Flintstones: Bring Back Bedrock has been pulled off the App Store and can’t be played anymore. 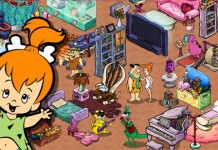 How to Get More Gold in The Flintstones: Bring Back Bedrock 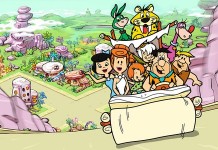