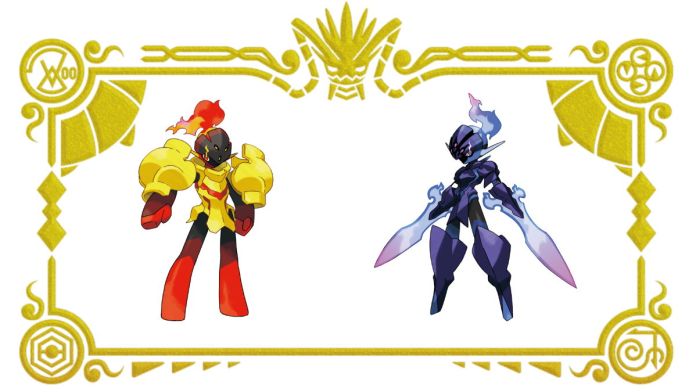 The main line Pokémon games always come out in pairs, with a third version sometimes coming soon after. The reason for the two separate versions is that both of them contain Pokémon that can only be found in that version, so it’s a way to encourage trading. Today, we’re here to answer the question: Can you trade game exclusives in Pokémon Scarlet & Violet?

Starting with the very first set of games in the entire series, Pokémon Red & Blue, the Pokémon games always come out with at least two versions every generation. The main story adventure was usually the same, with a few changes here and there depending on your version.

The biggest difference is that there were version exclusive Pokémon in each game, which was the developer’s way of encouraging players to take advantage of the main multiplayer function of the games: trading Pokémon!

Though it’s not so much the focus anymore, the main goal in the early Pokémon games was to complete the Pokédex and catch all the Pokémon available in that generation. As you can probably guess, the only way this was possible was through the use of cross-game trading.

As such, that tradition is kept well alive in Pokémon Scarlet & Violet, as players are free to trade whatever Pokémon they see fit to friends and random players. Trading is even necessary in order for some Pokémon to evolve, further giving players incentive to do it.

Related | How To Get False Swipe TM – Pokémon Scarlet and Violet

Just keep in mind that traded Pokémon won’t be obedient to you right away, depending on the amount of Gym Badges you have. If you receive a high level Pokémon in a trade, and you don’t have enough Gym Badges, they may not listen to your commands during battle!

For your convenience, here’s a complete list of all the game exclusive Pokémon:

We hope that answers your questions about being able to trade game exclusives in Pokémon Scarlet & Violet. If you have any other questions, please let us know in the comments below!

Can You Trade Game Exclusives in Pokémon Scarlet and Violet? Answered