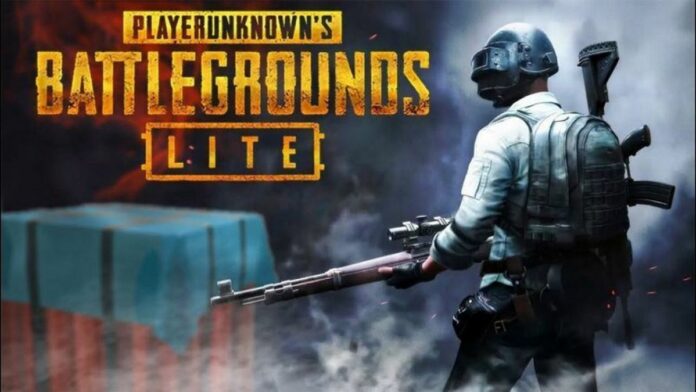 Even though it’s not the main game, PUBG Mobile Lite offers a similar intensity and fast-paced gameplay as every other battle royale on mobile and if you’re wondering if you can play PUBG Mobile Lite on iPhone, keep reading to get your answer.

PUBG Mobile Lite is a toned-down version of PUBG Mobile that was developed specifically for players with low-end devices. The newest update offers a lot of new features that would certainly excite battle royale fans such as Payload Mode and Fly Like a Falcon.

Can You Play PUBG Mobile Lite on IPhone?

Unlike Android devices where you have different types of smartphone manufacturers and GPUs, it became necessary for the developers to bring PUBG Mobile Lite to Android devices as a considerable amount of Android phones are unable to run PUBG Mobile.

As aforementioned, PUBG Mobile Lite has a new Payload Mode and Fly Like a Falcon mode as well as new vehicles and weapons have been added. There are also a couple of Winning Pass Perks, Personal Space has been updated and other improvements have been made.

And although it’s a lite version, the game does offer a surprisingly good Unreal Engine 4 gameplay on an expansive HD map. You can also enjoy high-definition audio and 3D sound effects that give you a unique firefight soundtrack.

So there you have your answer. If you’re using iOS and want to play PUBG Mobile Lite, you’ll have to wait a while and continue enjoying PUBG Mobile until the lite version makes its way to iOS at some point in the future.

Can You Play PUBG Mobile Lite on IPhone? – Answered