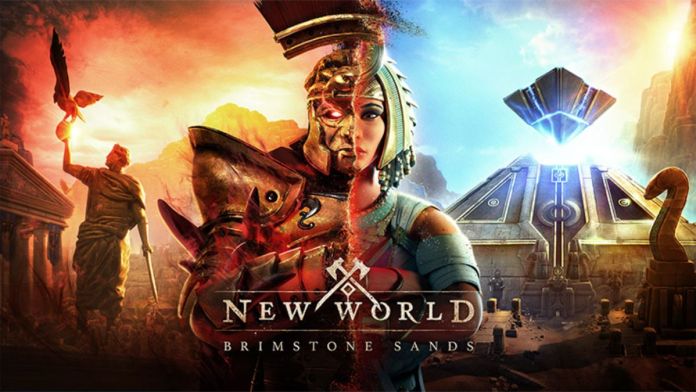 New World is a thrilling new MMORPG from Amazon Game Studios that has become one of the most popular games of this year. The game offers lots of enjoyable MMORPG experiences to both old and new players who are not very familiar with the genre.

Despite receiving mixed reviews at first, New World is still standing strong with a steady player base and receives regular content updates that keep the game fresh. The game is available on PC and Xbox. However, can you play New World on Steam Deck? Let’s answer that in this article.

Can you Play New World on Steam Deck? – Answered

Ever since its release, Valve’s Steam Deck has received mostly praise for being an unparalleled handheld gaming experience. Majority of criticism behind the console is the fact that it’s too pricey. Another major setback for the Steam Deck is its lack of support for titles like Rainbow Six Siege, Apex Legends and Dead by Daylight that gave third-party anti-cheat software.

For this reason, Amazon’s New World is currently unplayable on Steam Deck because the game uses Easy Anti-Cheat. And although this could change in future, there is currently no official statement from Valve or Amazon Games regarding New World supporting Steam Deck.

Valve has previously added support for BattlEye and Easy Anti-Cheat. However, it all comes down to the developers to switch things up. New World was flagged as unsupported for the Steam Deck in February due to the aforementioned reasons.

Rest assured, all hope is not lost as Amazon Games can decide to work something out with Valve Inc and bring its popular title to the handheld console.

For now, you can continue enjoying Amazon’s New World on Xbox and PC by exploring a thrilling open-world MMO that’s filled with danger and opportunities.

For now, you can continue enjoying Amazon’s New World on Xbox and PC

Can you Play New World on Steam Deck? – Answered