Home Game Guides Can you Get 60 FPS in Gotham Knights? – Answered 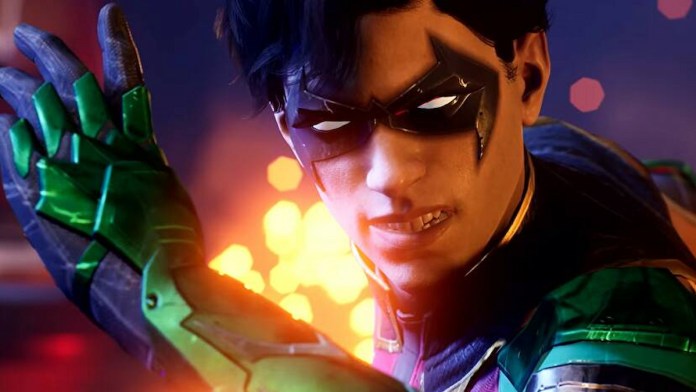 Although it was originally set to launch in 2021, Warner Bros.’ newest AFPG that’s based in the DC universe, Gotham Knights was delayed to late 2022. The developers also revealed their intentions to nix versions of the game that aren’t on new generation of consoles.

Gotham Knights brings a whole new set of visual appeal to gaming and borrows inspiration from Batman: Arkham series where you can control the likes of Nightwing, Batgirl, Robin, and Red Hood. The game is set to launch globally this October for console and PC. However, can you get 60 FPS in Gotham Knights? Let’s find out!

Can you Get 60 FPS in Gotham Knights? – Answered

Many console owners have been left perplexed after Gotham Knights’ executive producer Fleur Marty took to Discord to explain that “due to the types of features” included in the game, implementing the 60FPS option of a performance mode for console would not have been “as straightforward as lowering the resolution and getting a higher FPS”.

Her full statement reads: “I know many of you are wondering about the availability of performance mode for Gotham Knights on consoles. Due to the types of features we have in our game, like providing a fully untethered co-op experience in our highly detailed open-world, it’s not as straightforward as lowering the resolution and getting a higher FPS. For this reason, our game does not have a performance/quality toggle option and will run 30FPS on consoles.”

This means that console players will not be able to run Gotham Knights at 60fps, even on powerful Next-gen consoles such as the PlayStation 5 and Xbox Series X.

This is disappointing for many players, especially those who cannot stand running a game on 30fps, especially when it’s a game they’ve been waiting to get their hands on for months. PC users on the other hand, get a free pass to playing Gotham Knights at 60fps, thanks to the flexible graphics options that come with PC gaming.

Can you Get 60 FPS in Gotham Knights? – Answered