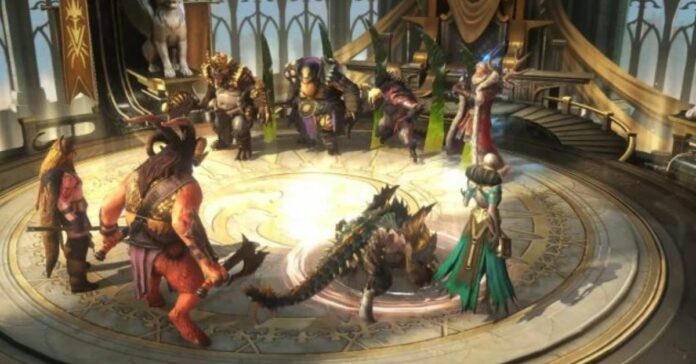 Raid: Shadow Legends is a multiplayer RPG game. All multiplayer games require a server to be able to work. MMO games or games that hold a lot of players (such as Raid: Shadow Legends) typically have many different servers, and players may be interested in changing their server in order to start a new playthrough or join up with friends.

This guide answers the question of whether there is any possible way to change servers in Raid: Shadow Legends.

How to Change Servers in Raid Shadow Legends

Raid: Shadow Legends is a big online game consisting of players from all across the world, so the fact that it should have many servers seems like a given. However, players can’t find a button or a menu that allows them to change the server. The developers didn’t hide this function—the reason that you can’t find it is simple enough.

Unfortunately, you cannot change servers in Raid: Shadow Legends. According to the information we have, there is currently only one server in the game. Even players who started their sessions 2+ years ago are playing on the same server as you. So, until the developers add new servers, you won’t be able to change them no matter how much you want to.

In case you wanted to start a new playthrough, you will need to create a new account. You can find here a guide on how to create multiple accounts and link them. This will help you to progress your account faster via referral link bonuses. Good luck in your further playthrough. 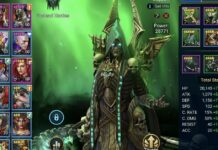 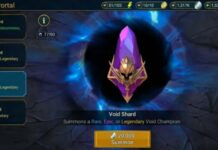 How to Get Free Void Shards in Raid: Shadow Legends 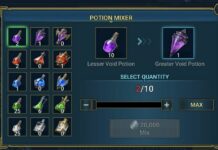