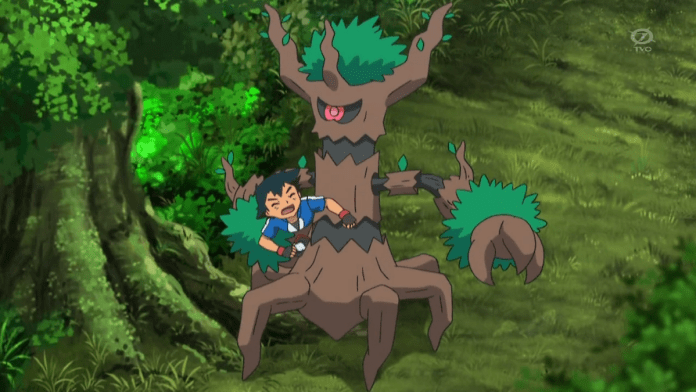 Today we will be talking about Trevenant and its Shiny Form in Pokémon GO.

Trevenant is a Grass/Ghost-type Pokémon introduced in the Gen-6 games of Pokémon X and Y. Trevenant and its pre-evolution, Phantump, are popular Pokémon from the Kalos region, especially because of their cool designs, typing and strength in battle.

In Pokémon GO, Trevenant is not too hard to acquire. Due to this, players have been wondering if the Shiny form of Trevenant is available as well?

Can Trevenant be Shiny?

Trevenant, being one of the Gen-6 Pokémon first encountered in the Kalos region, has been in Pokémon GO since the game’s Kalos update. Unfortunately, since the Kalos release was quite a recent one, Niantic has not released the Shiny version of Trevenant or Phantump as of yet.

In typical Niantic fashion, whenever they decide to release certain Pokémon, they seldom release its Shiny version, generally releasing in future events after the base Pokémon have been released. In this case, we will be on the lookout for Shiny Trevenant in the days to come.

Can Trevenant be Shiny in Pokemon Go? – Answered