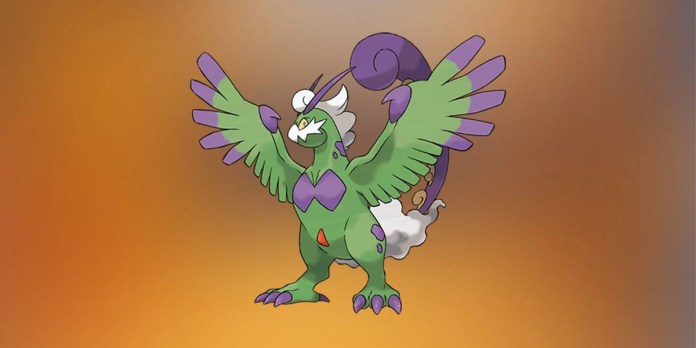 Today we will be talking about one of the Forces of Nature Pokémon, Tornadus and its new form.

The Forces of Nature Pokémon have acquired new Formes in the Pokémon franchise: Therian Formes. Just recently introduced to Pokémon GO was Therian Forme Thundurus and now the next Pokémon has been revealed.

After two weeks of battling Therian Forme Thundurus in five-star raids, Pokémon GO players now have the chance to battle Therian Forme Tornadus. The second member of the Forces of Nature trio will be available in raids until Tuesday, April 13 and this will be the first time players have been able to encounter this Forme.

Due to this, players have been wondering if the Shiny form of this Pokémon is going to be available as well?

Can Therian Tornadus be Shiny?

Unfortunately, for players excited about getting a Shiny Therian Tornadus, it is not possible…at least for now, just like the Therian Forme of Thundurus.

This is a very common trope that Niantic has been following, however, given the fact that this Forme of the Pokemon is only just debuting. They know people are likely to be raiding Tornadus’ new Forme just to add it to the Pokédex.

As far as Niantic goes, they generally release special events for these Shiny Pokémon, so we will let you know if and when any changes happen.

Can Therian Tornadus be Shiny in Pokemon Go? – Answered