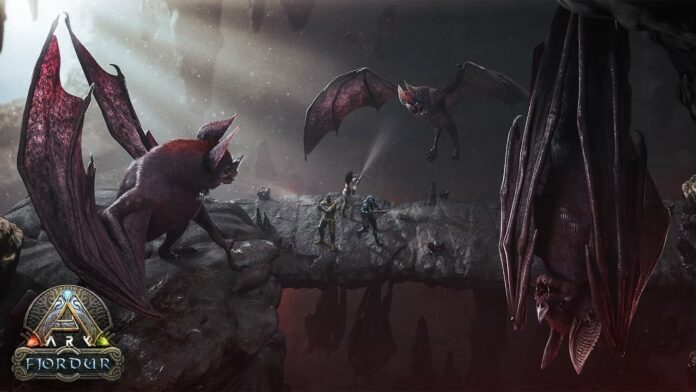 ARK: Survival Evolved is one of the most popular survival games that you can find in the modern game industry and there is a huge amount of different creatures that you can encounter. One of the most popular dinosaurs in this game is Rex and there are a few variations of this reptile. One of them is called Tek Rex and you may want to breed it. So, today we will tell you if Tek Rex can mate with Normal Rex in ARK: Survival Evolved.

There are lots of interesting creatures that you can encounter in ARK: Survival Evolved. This game has a huge roster of ancient animals and dinosaurs. Rex is one of the most popular creatures in this game and it has its Tek variation.

Related: How to Tame Triceratops in ARK Survival Evolved

Tek variations of different creatures look like giant robots and there is a giant robotic tyrannosaurus. Tek Rex seems to be quite popular among players and you could try to catch it and breed it. In order to breed Tek Rex, you will have to use the creatures of the same species and you may want to use the standard version of Rex for this purpose.

Unfortunately, Tek creatures can mate only with other Tek creatures. So, Tek Rex is unable to mate with Normal Rex and you will have to search for a second mechanical reptile. However, you always have a chance to encounter these creatures as they spawn quite often.