Home Game Guides Can Numel Be Shiny in Pokemon Go 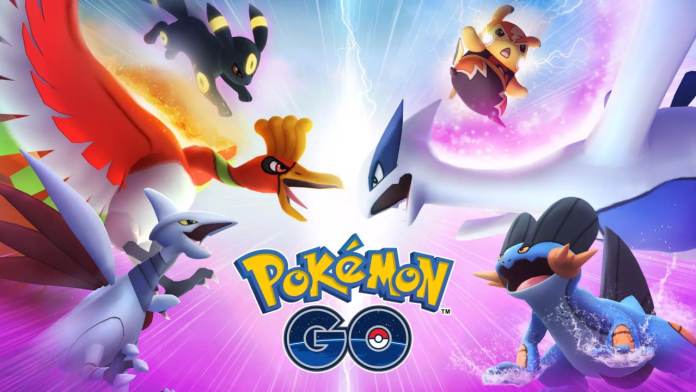 Pokemon Go is one of the most popular and successful games that belong to the Pokemon franchise. There are lots of different Pokemon that you can catch, train, and use to fight against Pokemon Trainers and their Pokemon. The developers are actively developing this game and they add a huge amount of content updates with the new Pokemon. The latest update is going to bring a new creature that is called Numel. So, you may want to know more information about its shiny version’s availability. This guide will tell you if you can catch a Shiny Numel in Pokemon Go.

There are lots of interesting Pokemon that you can find and catch in Pokemon Go. Also, there are lots of content updates that add new Pokemon to the game’s roster. The new update is going to bring Numel. This Pokemon belongs to the Fire and Ground types. Also, it can evolve into Camerupt which seems to be the stronger version of Numel. So, you may want to get the shiny version of this Pokemon.

RELATED: Who Are the Strongest Pokemon in Pokemon Go

Shiny Pokemon are rare creatures that are problematic to catch. They look like alternative skins of the standard Pokemon. Their chance to spawn is really low and you will need to spend some time finding a Shiny Pokemon. Also, some Pokemon don’t have their shiny versions and you may want to know if Numel has one.

Unfortunately, Numel doesn’t have its shiny version. This Pokemon has just been released and its shiny version will be added later. However, the developers don’t tell the exact date when players will be able to encounter Shiny Numel.

Can Numel Be Shiny in Pokemon Go