Home Guides Can I Install Mods in Among Us Mobile (IOS and Android)? Answered 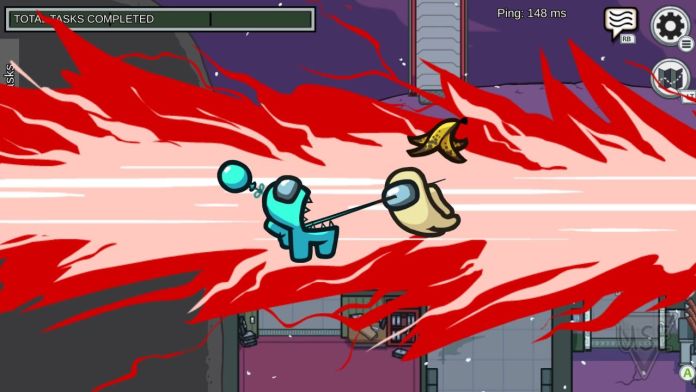 Among Us is now available on pretty much every modern gaming platform around, making it one of the very few games that can always be enjoyed, no matter the platform of choice.

Despite all versions of the game coming with the same features, Among Us is not the same game it is on PC as it is on mobile and consoles, as PC players can install a multitude of mods that spice up the experience a lot, mods that range from cosmetic to other that introduce gameplay tweaks or even completely new play modes and mechanics.

Given how mobile devices are more open than consoles, is it possible to install Among Us mods? Let us find out.

Can I Install Mods in Among Us Mobile?

The vast majority of Among Us mods have been developed for the PC version of the game and, as such, it is not possible to install them on Among Us mobile. Developers would have to convert them to the iOS and Android versions of the game, and this is not currently possible due to the limitations inherent to the mobile format.

This is not to say that it is completely impossible to install mods for Among Us mobile. There are APK files floating around the web that promise to bring some of the changes brought by mods on PC, but only cosmetic ones. Given the security risks involved in installing APK files coming from unknown sources, and how complicated the procedure can be on certain devices to install APK files to begin with, we strongly suggest you avoid doing so. Even without mods, Among Us is an amazing game on mobile devices, so you really have no reason to try to improve something that is already this good. In addition, the developer is supporting the game nicely on iOS and Android, so more content is always on the way!

If you are not afraid of the risks involved with installing mods for Among Us mobile, however, you can head over here to learn how to do it.

Can I Install Mods in Among Us Mobile (IOS and Android)? Answered